When Chiranjeevi Cancelled The Shoot For His Heroine’s Husband

When Chiranjeevi Cancelled The Shoot For His Heroine’s Husband

Well, on the occasion of 30 years of Jagadeka Veerudu Athiloka Sundari, Sarathkumar, actor-husband of Raadhika Sarathkumar, got emotional and recalled how Chiranjeevi cancelled the shooting for the day after seeing him on the sets, and took him home.

Meanwhile, Sarathkumar revealed that Chiranjeevi helped him out of a financial crisis. Apparently, it happened when an unnamed producer asked Sarathkumar to procure dates of Chiranjeevi for a film. When he conveyed same message to Chiru, he immediately agreed to it without asking for the story or remuneration.

Hence, Raadhika and Sarathkumar consider Chiranjeevi as a big support in their lives. Chiranjeevi is a perfect example of the proverb – A Friend In Need Is A Friend Indeed. 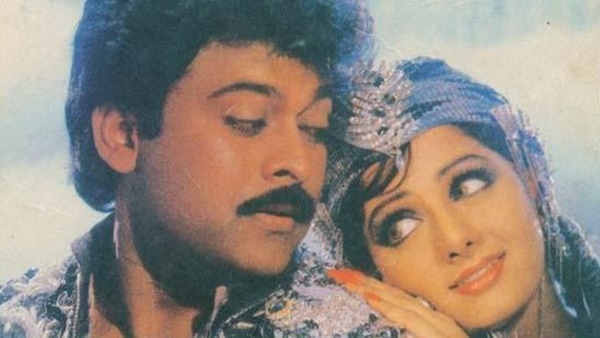 On a related note, Chiranjeevi’s Jagadeka Veerudu Athiloka Sundari also starred late legendary actress Sridevi. Chiranjeevi is currently busy shooting for his 152nd film, Acharya directed by Koratala Siva. The film also stars Kajal Aggarwal in the lead role while Ram Charan in a cameo appearance. Acharya is scheduled to be released on August 14, 2020, but now, it seems, it will get delayed like other films due to lockdown. 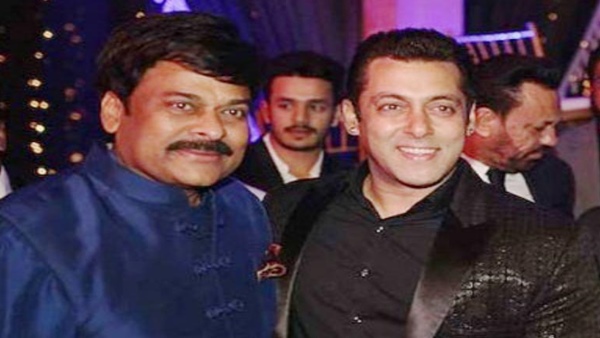 Also Read : Is Salman Khan A Part Of Chiranjeevi’s Acharya? Find Out!