Controversial actress and self-proclaimed supermodel Meera Mitun has got into trouble yet again. The former Bigg Boss Tamil 3 contestant was recently in the news for passing derogatory remarks against Kollywood stars like Vijay and Suriya. Not only the actors, but Meera Mitun also defamed their wives Sangeetha and Jyotika repectively.

And now, members of Vijay’s fan club, Vijay Makkal Iyakkam have reportedly filed a complaint against Meera Mitun for defaming the Master star, in Pattukottai police station. Not only that, but the fans have also demanded a public apology from Meera Mitun.

A report published in a leading portal also suggests that Suriya fans too are now planning to take legal action against Meera Mitun. Well, Vijay and Suriya are not the only victims of Meera Mitun’s remarks. After Vijay fans’ complaint, Meera Mitun reacted to their accusations and said that she won’t apologise. Taking to Twitter Meera wrote, “Believe me, it’s easier just to pretend. But, I won’t apologize for who I am. NO NO Because I am not @actorvijay.” (sic)

For the unversed, the actress has taken a dig at renowned Kollywood celebs like Trisha, Aishwarya Rajesh, Kamal Haasan, Dhanush, Malavika Mohanan and so on. Meera accused Trisha and Aishwarya Rajesh of copying her style statement in their photoshoots. She has also slammed Bigg Boss Tamil 3 host for not supporting her during the show. Apart from that, the diva called Dhanush, Malavika Mohanan and Sara Ali Khan the ‘products of nepotism’ in one of the tweets. 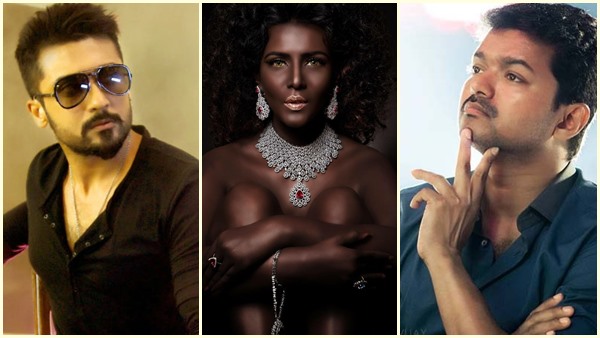 After Meera Mitun’s reaction, it will be interesting to see what action would Vijay fans take. 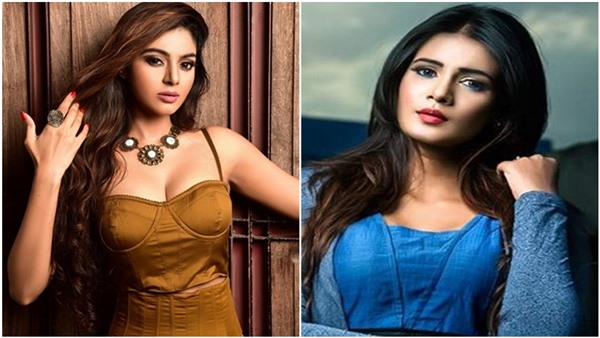 Ponniyin Selvan: Here Is A Major Update On The Mani Ratnam Project!