The Old Guard: Charlize Theron Returns To Action With Netflix Film As An Immortal Warrior

The Old Guard: Charlize Theron Returns To Action With Netflix Film As An Immortal Warrior

After Oscar-friendly Bombshell and rom-com Long Shot, Charlize Theron is all set to return to the action genre. Earlier this week, Netflix dropped the trailer for the fantasy-action film The Old Guard, starring Theron in the leading role as an immortal warrior.

This is Netflix’s second graphic novel adaptation that could prove to be promising. The streaming giant, in February, had released Locke And Key series, which had garnered a huge fan following in just one season. The Old Guard follows a group of immortal soldiers, who have travelled around the world through centuries and have saved many lives. It also stars KiKi Layne, Matthias Schoenaerts, Marwan Kenzari, Luca Marinelli and Chiwetel Ejiofor in leading roles.

Charlize Theron And Her Immortal Army

The trailer is sure to leave you in awe of Andy (Theron), and she can be seen in an all-out brawl mode, gun blazing and also carries a medieval axe. The story follows as Kiki Layne’s character Nile joins the crew, and learns about the powers. Andy then explains that among all the ages, it has gotten harder for them to stay invisible in today’s time.

The army of five, in the trailer, can be seen fending off a new enemy who wishes to capture them, learn their genetic code and weaponize their power. Several scenes also show two of the team members on hospital beds, which could mean that the villain will get a chance to be powerful. The audience could get a chance to see a superhero and supervillain fight in the film’s climax. Chiwetel Ejiofor possibly plays the mastermind, who discovers the immortal soldiers and wants to use them.

The Immortal Soldiers Have Unknown Origin

Even though The Old Guard comes off as an action-packed film, the trailer also gives a hint of comedy in several scenes by Kiki and Ejiofor’s characters. The film plans on taking full advantage of the immortal characters, as we get to see some brutal fights scenes as well as flashbacks to medieval England, involving witch hangings and an iron maiden. Towards the end of the trailer, Theron reveals that the soldiers do not know about their origin and why they are immortal, but they will never stop protecting the people, which is their only purpose.

Directed by Gina Prince-Bythewood of Before I Fall, The Old Guard will stream on Netflix from July 10, 2020. 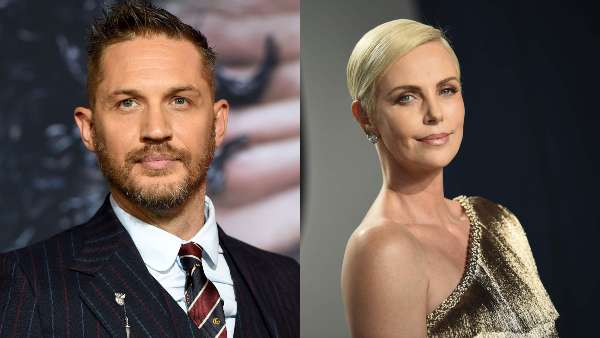 Charlize Theron And Tom Hardy Open Up About Their Fight On ‘Mad Max: Fury Road’ 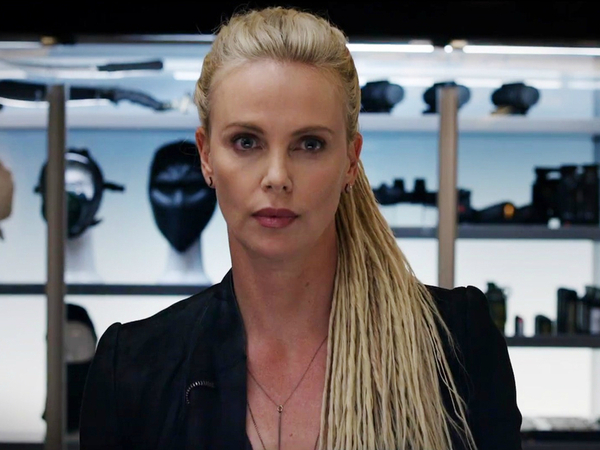