New Delhi: Looking back her glorious win at the beauty pageant, Bollywood actress turned producer Dia Mirza recalled the time when she was only 18. After winning Miss India- Asia Pacific title in the year 2000, Bollywood came calling for the beautiful Dia.

“It feels almost surreal to look back 20 years. I was so young when it all happened!” she reminisces, on an experience that made the young Hyderabad girl a household name. “The year 2000 marked a new millennium, bringing with it a sense of hope, promise and excitement”, she said.

Opening up about her journey, Dia said: “I happened to be spotted by a modelling agent who offered me a part-time job at 16. Everything happened very quickly after that — advertising campaigns, fashion shows, editorial shoots. One thing led to another and I was selected from Hyderabad for the Miss India pageant. I remember my mother being really surprised that I wanted to take part!.”

The actress moved from Hyderabad to Mumbai for her career choice. “It was a journey that brought love and encouragement but was still very daunting to go through alone. As an individual, I have never believed in competition, so for me, it was about putting my best foot forward, enjoying myself and learning as much as I could,” she said. 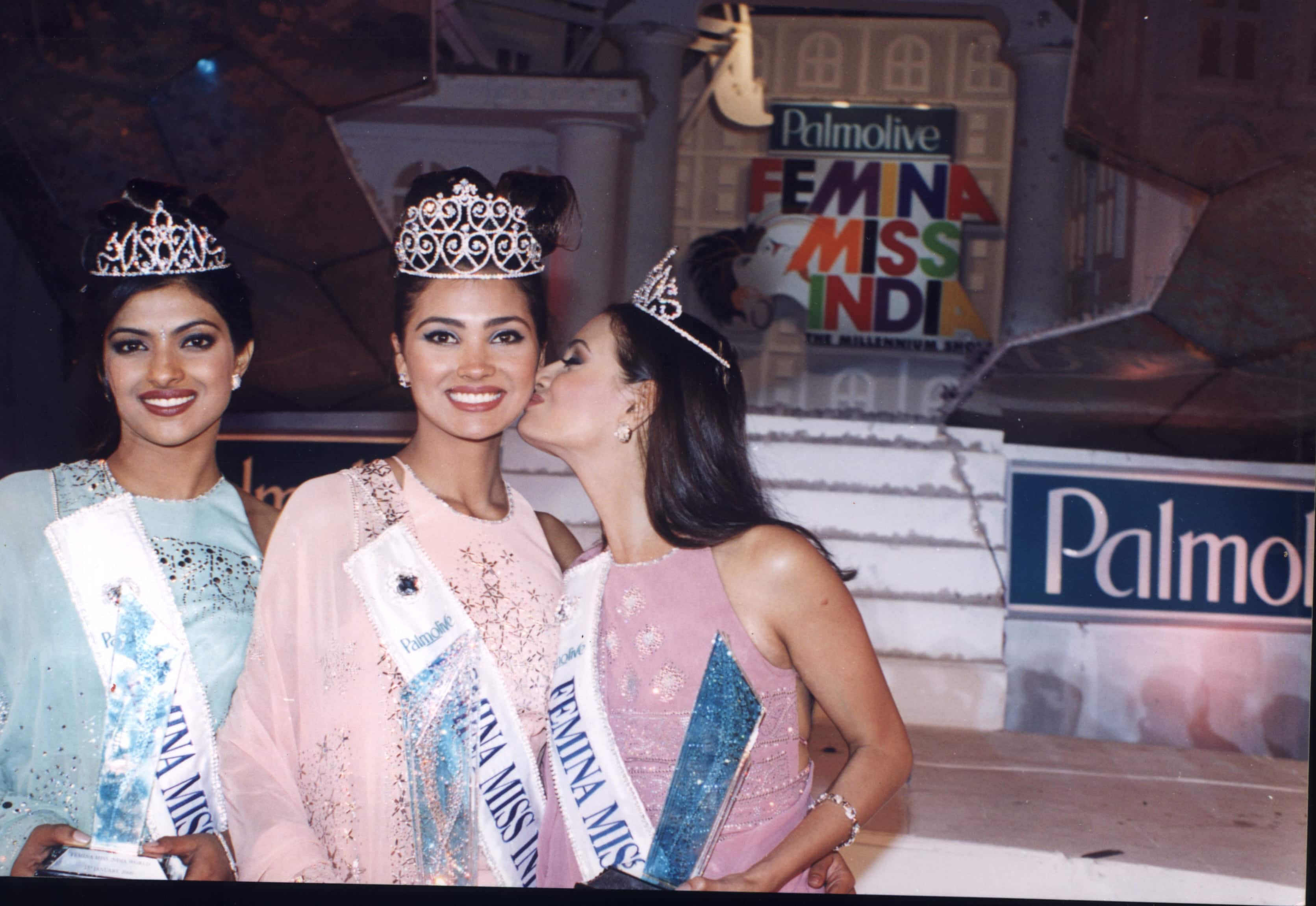 Dia was crowned Miss India – the Asia Pacific later that year. Today, she stands proud as an actor-producer and now an important voice of environmental and wildlife conservation.

The actress vividly remembers her pageant win moment. “We were announced the winners, crowned, wore our sashes, took that final walk, and had thousands of lights and cameras flashing in front of us — through all of that, I remember thinking ‘where are my parents? I want to meet them’! In that moment I truly realised how happiness can be truly cherished when you have your family to share it with.”

But as a winner just crowned, she found herself whisked away for the iconic Femina cover photo-shoot with actor Shah Rukh Khan. “That was a whole experience in itself, as the camera caught me looking at him in complete awe and love!” she added.

Besides the ‘win’ moment and its high, there is another epic moment which Dia will never forget. The 2000 Miss India pageant winners got a chance to share the stage for a big group picture with all the previous international title winners from India – Aishwarya Rai, Sushmita Sen, Diana Hayden and Yukta Mookhey.

“I recognised how lucky I was to be offered such an opportunity and I couldn’t take it for granted. Be yourself. Staying authentic and speaking my truth was what set me apart then and continues to define me even now”, she added.