Tere Bina Song: Salman Khan-Jacqueline Fernandez’s Song Is For Those Missing Their Loved Ones

Tere Bina Song: Salman Khan-Jacqueline Fernandez’s Song Is For Those Missing Their Loved Ones

When the lockdown was announced, superstar Salman Khan along with a few family members and close industry buddies were at his Panvel farmhouse. They have spent the last seven weeks at the farm, coming up with interesting ways to keep themselves productive and create content for the audience.

Recently, the Bharat actor launched his first music single Pyaar Karona, which gave out the message of love, help and caring in times of the Novel Coronavirus pandemic. Now, the superstar is back with one more single. This time, it’s a romantic ballad called ‘Tere Bina’, and it stars Jacqueline Fernandez alongside him.

‘Tere Bina’ is all about how a person learns to carry on with life after the passing of a beloved.

The song has been readied with limited resources, following all rules and regulations of the lockdown. The music video has been completely filmed at Salman’s Panvel farmhouse. It captures the picturesque locales in and around the farmhouse.

Salman has done it all – from singing to acting and even directing the music video, and it’s incredible, how he has pulled off a stunner without a back up or a team.

Composed by his friend Ajay Bhatia, ‘Tere Bina’ has lyrics written by Shabbir Ahmed. Meanwhile, what do you folks think about this romantic ballad? Let us know in the comment section. 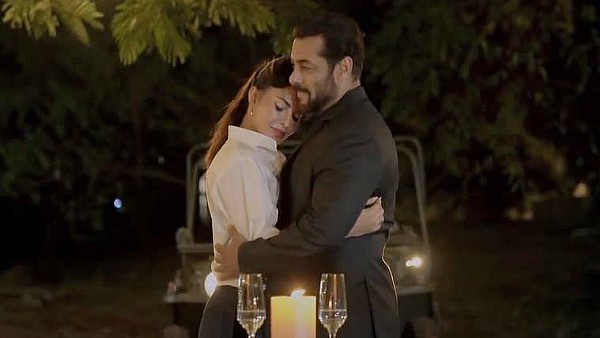 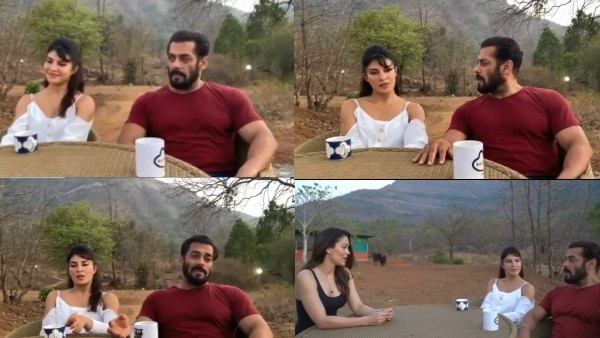