Bollywood superstar Salman Khan penned an emotional post for singer SP Balasubrahmanyam after it was reported that the veteran singer’s health condition is extremely critical and he has been placed on maximum life support.

For the unversed, S P Balasubrahmanyam was admitted to MGM Healthcare hospital on August 5 after he was diagnosed with COVID-19. Later, he tested negative for the virus and his health condition had started showing improvements. However, the singer’s condition deteriorated on Thursday, after which he was placed on life support.

Salman Khan who shared a great rapport with the veteran singer wrote, “Bala Subramaniam, sir. All the strength hope wishes from the bottom of my heart to a speedy recovery. Thank you for every song you sang for me and made special your Dil Deewana hero Prem (Salman Khan’s character in the 1989 film Maine Pyar Kiya. Love you, sir.”

SP Balasubrahmanyam Is In A Critical Condition

Earlier, the hospital treating the veteran singer released an official statement which read, “Thiru SP Balasubrahmanyam who had been admitted on August 5, remains on ECMO and other life support measures. His condition in the last 24 hours has deteriorated further warranting maximal life support and he is extremely critical. The team of experts are closely monitoring his health condition.”

The 74-year old singer has lent his voice to many popular songs of Salman Khan in the 90s. This includes films like ‘Kabhi Tu Chhalia Lagta Hai’ from Pathar Ke Phool, Saathiya Tune Kya Kiya from Love and all the songs of Maine Pyaar Kiya and Hum Aapke Hain Koun..! 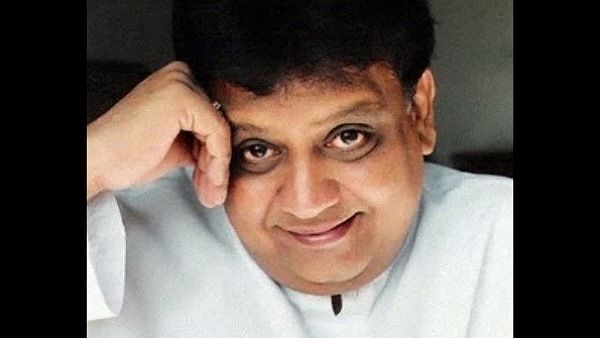 What is the most dangerous sea to cross in the world?