Anurag Kashyap’s production Ghoomketu, starring Nawazuddin Siddiqui will finally release this month on the ZEE5 streaming platform, on May 22. Directed by Pushpendra Nath Mishra, the film was originally set to release in 2018. The film also stars Anurag Kashyap as an actor alongside, Ila Arun, Raghubir Yadav, Swanand Kirkire and Ragini Khanna. 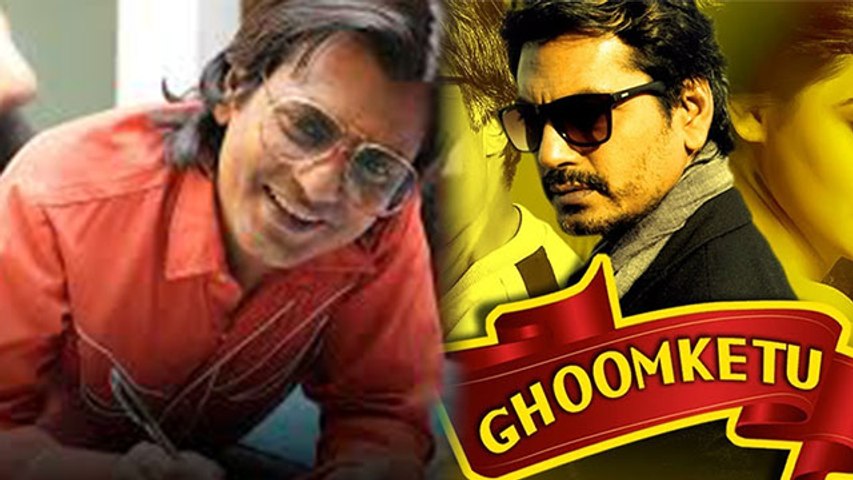 Ghoomketu is a comedy-drama that follows an inexperienced writer, played by Nawazuddin, as he struggles to make it big in the film industry. Nawazuddin said, Ghoomketu is a quirky character that he enjoyed playing thoroughly, “Ghoomketu has a phenomenal storyline which will definitely entertain the audience. During this time of the lockdown, I am glad that a humorous film that the entire family can watch is being streamed on ZEE5,” said the actor.

The official synopsis of the film reads, “On his quest to come up with a great story, he is inspired by day to day mundane life activities. Will his ambition and determination exceed his talents? Or will a corrupt cop (Kashyap), who is on a mission to find Ghoomketu, put a brake on his 30-day escapade?” The film will also see special appearances from actors like Amitabh Bachchan, Ranveer Singh, Sonakshi Sinha, Chitrangada Singh, Lauren Gottlieb and filmmaker Nikhil Advani.

Director Pushpendra said the film has been a “dream project” as it talks about the struggles that all writers go through. “For all the writers, their observation begins at home. This film is a celebration of our family members – our ‘Bua’s and ‘Chacha’s and ‘Dadda’s – who we (Ghoomketu) always carry in our hearts, wherever we go. I am glad it will reach the huge family audiences of ZEE5.”

Anurag Kashyap, on the other hand, said the only reason he chose to act in the film is because, he saw “conviction in the director of Ghoomketu“. He added the film is, “funny and heartwarming.”