Senior actor, Ashiesh Roy, who was seen in popular shows, Kuch Rang Pyar Ke Aise Bhi, Sasural Simar Ka, Mere Angne Mein and others, is in a serious condition. Apparently, the 53-year-old actor was rushed to the hospital after suffering a paralysis attack. The actor took to Facebook to share the news of his hospitalisation with his fans and even asked for financial assistance from well-wishers.

The actor wrote on his Facebook page that he is very ill and is admitted to the ICU. In the next post, he asked for financial aid from his friends.

Ashiesh wrote, “Am in the içù…vêřý ill.diàlysìs,” and “Need urr diagent moneyfor dialysis.” (sic). As soon as he shared the news, his fans and friends from the industry flooded the comments section with messages and wishes. Many of them even wished him a speedy recovery.

It has to be recalled that Ashiesh suffered a blood clot in his brain and had undergone an operation for the same in 2018. In January 2019, the actor was hospitalised as he suffered from a paralysis attack. During that time as well, his friends and colleagues from the TV industry had helped him. 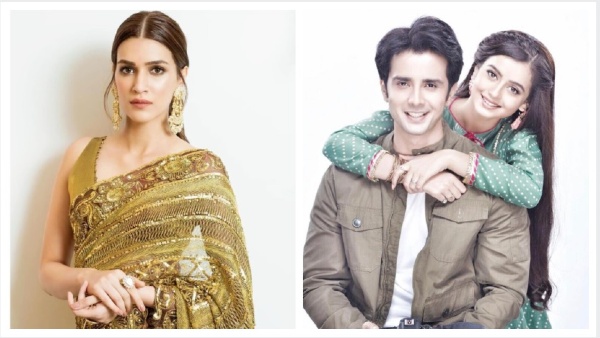