Producer K Raghunathan, who introduced Kamal Haasan as a hero, passed away on Thursday (May 21) due to old age. The 79-year-old producer gave Kamal Haasan an opportunity to play the lead actor in the Tamil film Pattampoochi (1975).

The funeral of K Raghunathan will take place today at his house in KK Nagar, Chennai. After learning about the demise of veteran producer, celebrities have been sharing their deepest condolences with his family on social media.

Raghunathan had helmed five films as a director and also introduced many new talents and technicians with his films. The past three months have been very tragic for Kamal Haasan, as well as the Kollywood film industry.

The demise of Sethuraman, Visu, Paravai Muniyamma and 4G director Arun Prasath has indeed shocked the Tamil film audiences and fraternity alike. It has to be recalled, an accident happened on the sets of Kamal Haasan-starrer Indian 2, which is something fans will never forget. The accident claimed three assistant director’s lives. 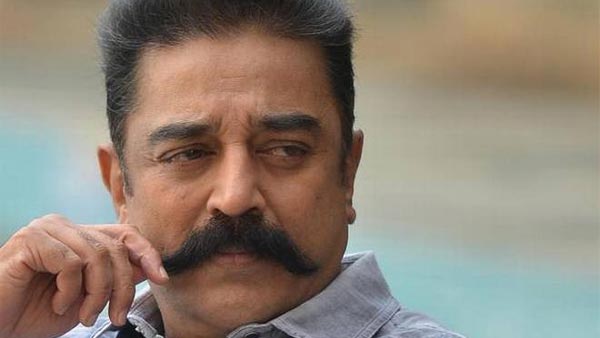 Talking about Kamal Haasan’s career, the actor began his journey as a child artist in the 1959 film, Kalathur Kannamma, which was directed by A Bhimsingh. He then did notable roles in several films like. However, K Raghunathan was the one who saw Kamal Haasan’s talent and the rest is history. 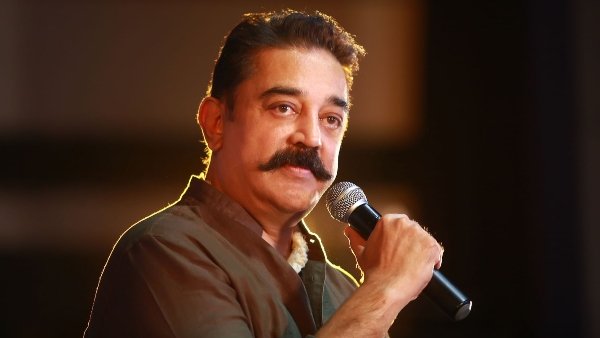