New Delhi: Over a few days, social media has been burning up with break-up rumours of popular television actors Rithvik Dhanjani and Asha Negi. The two featured together in Ekta Kapoor’s hit Balaji Telefilms’ show ‘Pavitra Rishta’ years back.

After staying together and dating for almost 5-6 years, sudden rumours of them having headed for a splitsville broke the hearts of their fans, who thronged social media platforms to express their feelings. However, the actors have not spoken about their relationship status in public as yet. 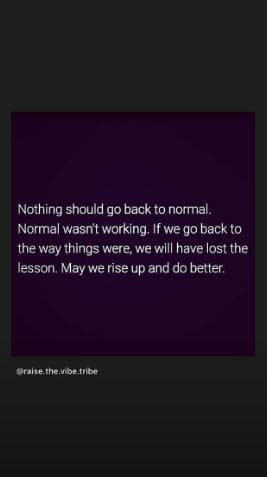 Hmm…now this kind of hints at his love life and the reported break-up.

The couple participated together in Nach Baliye 6 and eventually won it. He was also seen in Jhalak Dikhhla Jaa 5, Dare 2 Dance, India’s Best Dramebaaz and V Distraction. Rithvik won the stunt-based reality show, I Can Do That in 2015.

He hosted Yeh Hai Aashiqui and was appreciated for it.