The rapid spread of COVID-19 has indeed affected the entire country. The ongoing lockdown, owing to the outbreak, has put a break on the showbiz and it’s directly affecting the box office business. Many films’ releases have been stalled and now, makers are wondering about the losses.

Amidst all, Baahubali producer Shobu Yarlagadda recently expressed his feeling about the marketing Strategies that could get affected post COVID-19 crisis. He feels that it will be even more crucial to entice and bring audiences to cinemas. Expressing his concern over the same, Shobu tweeted, “Wondering how marketing of films, particularly Telugu films, will change in post Covid era. Assuming pre-release & audio events, theater & mall visits, road trip, etc can’t be organized anymore! Bigger shift to customized digital marketing & online interactions.”

“Marketing will play an even bigger and crucial role if we have to excite and bring audience to theatre,” he added. On the professional note, Shobu Yarlagadda is looking forward to releasing his upcoming Telugu film, Uma Maheswara Ugra Roopasya, a remake of Malayalam film, Maheshinte Prathikaaram.

Directed by Venkatesh Maha, the remake stars Satya Dev in the lead role. The makers have already shot the film and it was supposed to release on April 17, 2020. However, due to the lockdown, the release was stalled. Uma Maheswara Ugra Roopasya also stars Naresh, Suhaas, Ramprasad and K Raghavan in key roles. 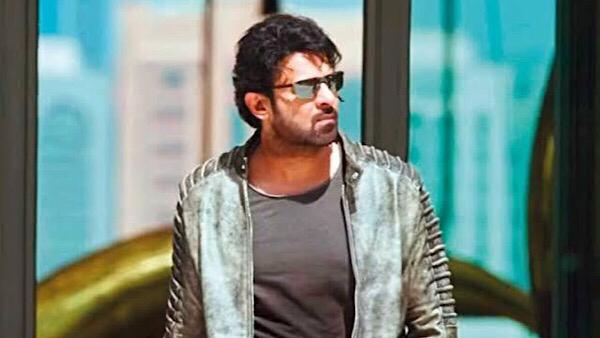 Also Read : South Invasion Of Bollywood! Here Are The Movies That Took Over The Entire Nation