1. Harrison Ford
If you are looking for somebody that got a lucky break, then how about what happened to Harrison Ford? He was fitting a door for Francis Ford Coppola and an assistant asked if he could read out a few lines as they were testing actresses for a new movie. He did and that movie was Star Wars and he got his own part. 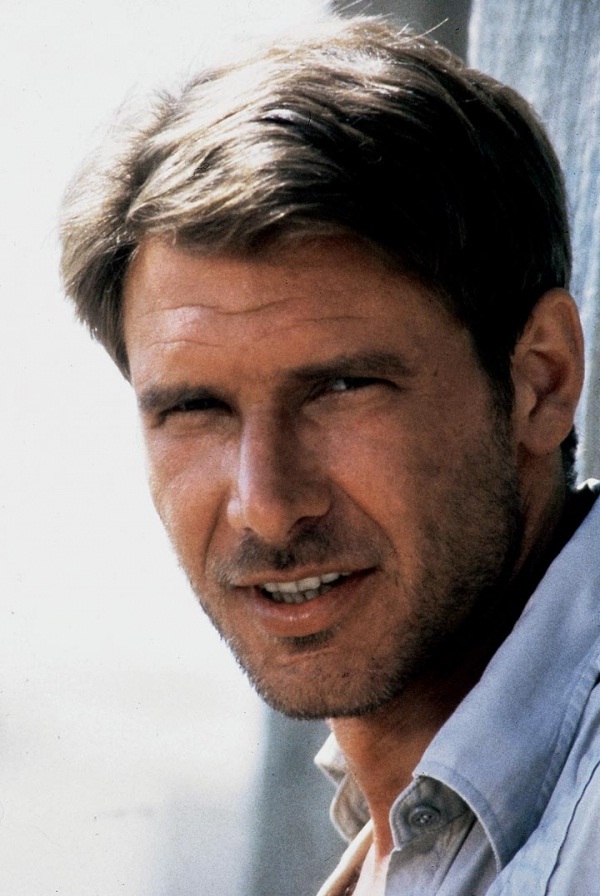 2.Martin Luther King
Did you know that he was a massive fan of Star Trek? He absolutely loved the show and in actual fact, he was responsible for keeping the actress that played Uhuru on the show as she wanted to go back to the stage, but he spoke to her in person. 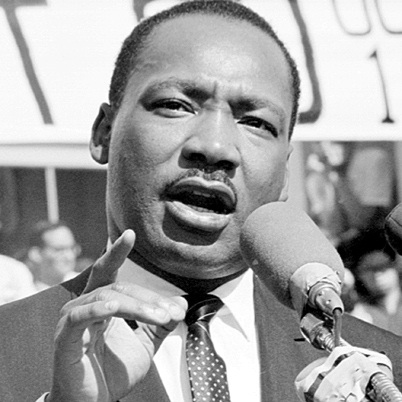 3.James Earl Jones
We all know his voice as it is so distinctive, but as a child, he had a terrible stammer that caused him a lot of problems. At one point it got that bad that he basically never talked for eight whole years. 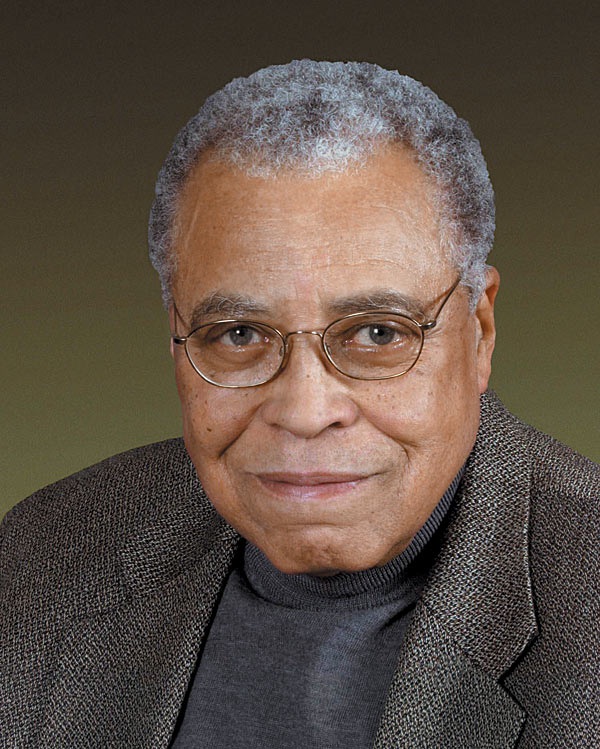 4.Audrey Hepburn
Audrey was a brave soul in World War 2 as she was actually a courier resistance fighters in the Netherlands. Of course, if she had been caught, then she would have been killed by the Germans probably instantly. 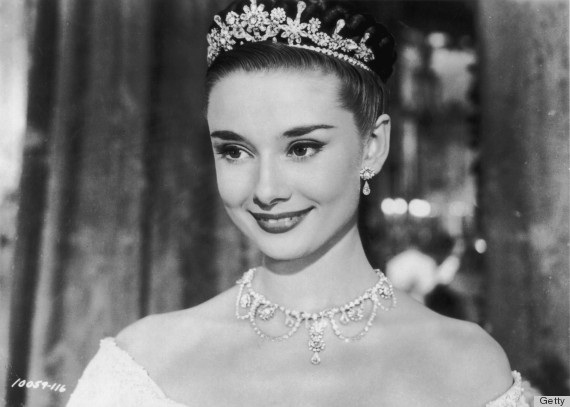 5.Oona Chaplin
If you have seen Game of Thrones, then you will have seen Oona Chaplin. Has your brain just made a link here? In actual fact, she is the granddaughter of Charlie Chaplin. 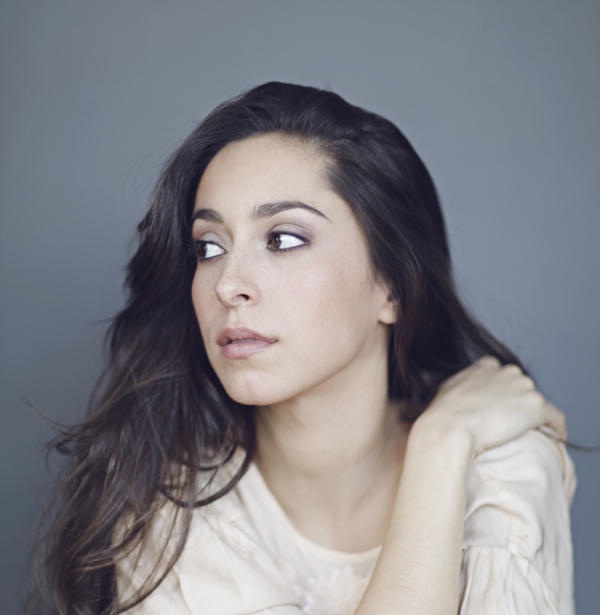 6.Tom Hanks
Tom is a distant relative of Abraham Linkon. In actual fact, he is a third cousin four generations removed from the President, but it is still a cool thing to bring up around the dinner table. 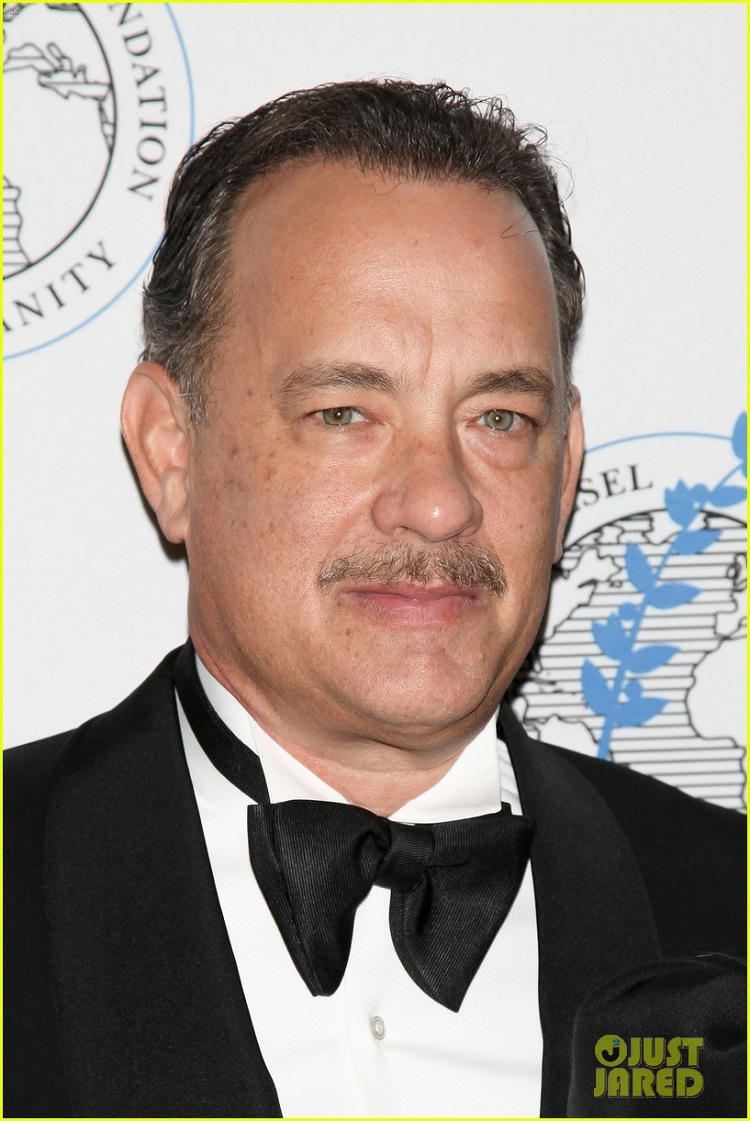 7.Natalie Portman
Natalie Portman has actually been published in not one, but two different scientific journals. She also went to Harvard and people tend to forget about all of this when they are just paying attention to her acting. 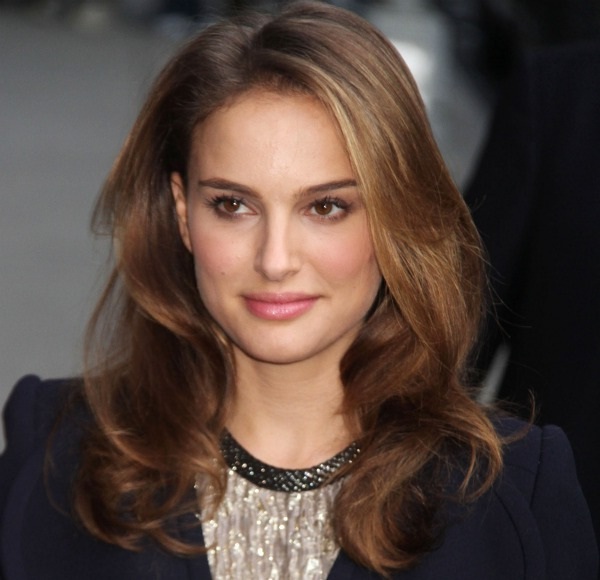 8.Dolph Lundgren
If you thought that this guy was just a dumb actor full of muscles, then think again. Believe it or not, but he has a master’s degree in chemical engineering and could take it so much further if he wanted to. 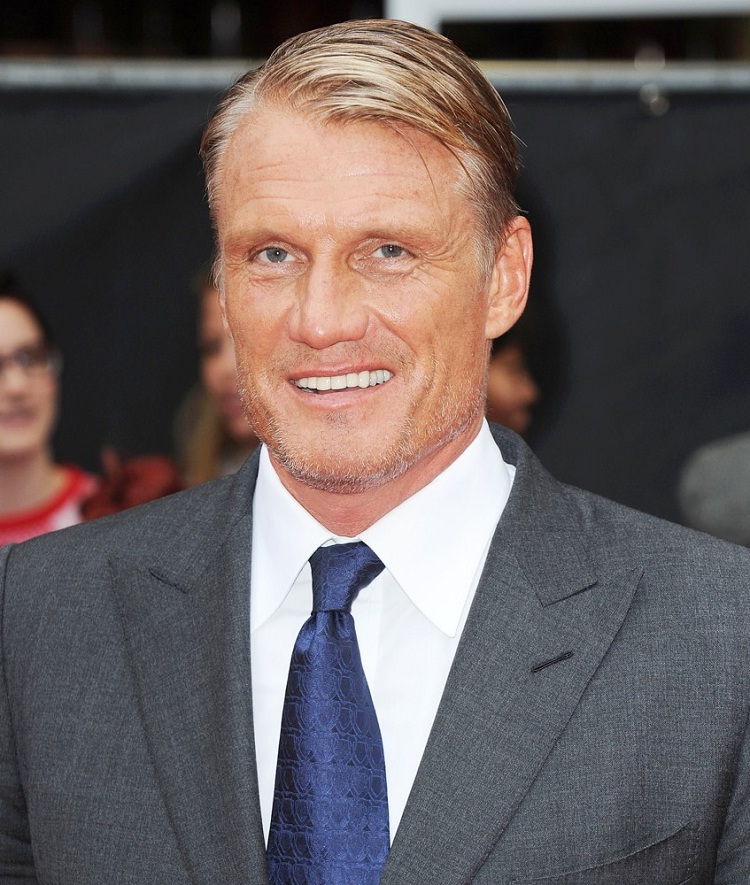 9.Jerry Springer
Jerry is most famous for his show with strange people and fights breaking out, but before he got involved in television he was actually the mayor of Cincinnati. This was back in 1977 and he has probably had more fun in his TV career. 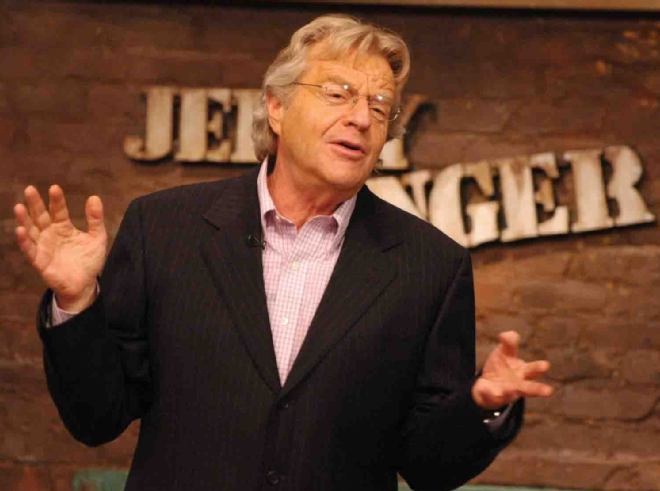 10.Christopher Walken
This is seriously cool because Christopher Walken actually worked as a lion tamer in a traveling circus hen he was only 15. Clearly he was good at it because he just never got worked up in any way whatsoever. 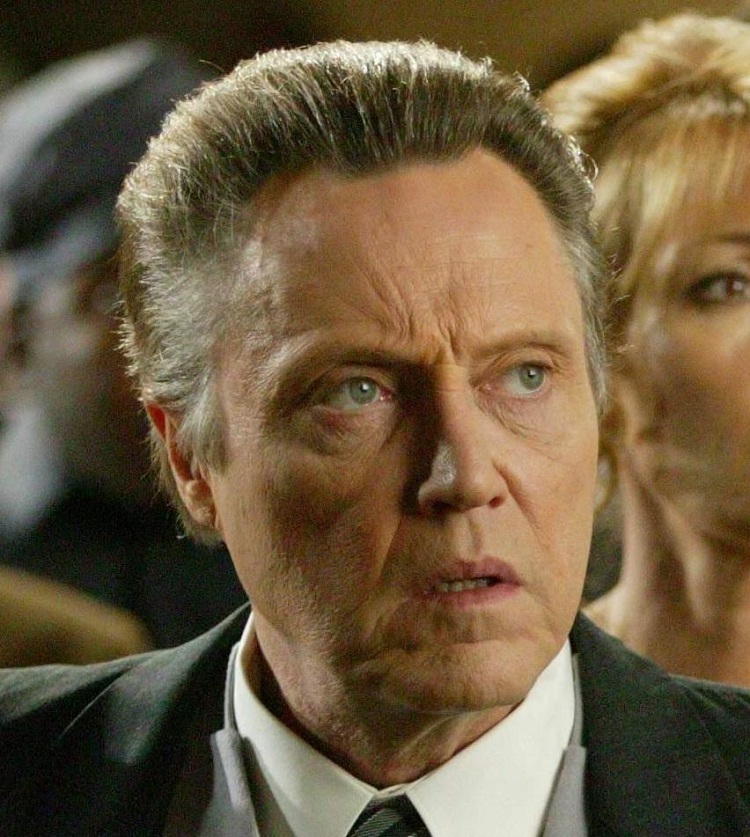 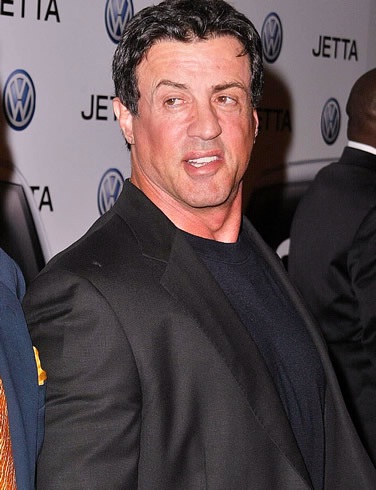 12.James Lipton
This is just something you will not believe, but James Lipton actually worked as a pimp for a full year in Paris. He had traveled there and had befriended a prostitute and the next thing he knew he was pimping. 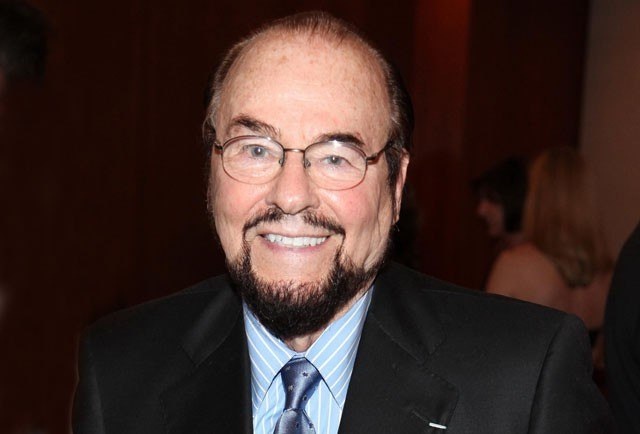 13.Daryl Hannah
She may very well be a famous actress, but did you also know that she has been responsible for producing a number of board games? She does not exactly come across as the type that would do that, but she does and is quite successful. 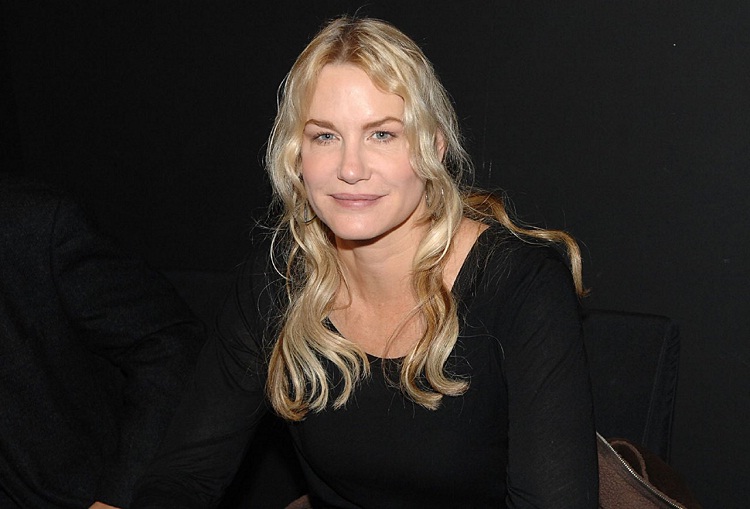 14. Simon Cowell
We all know him due to his role as a judge on various talent shows and being in the music industry, but did you know that his first job was as a runner on the movie The Shining? Apparently one of his jobs was to shine up the ax used by Jack Nicholson. 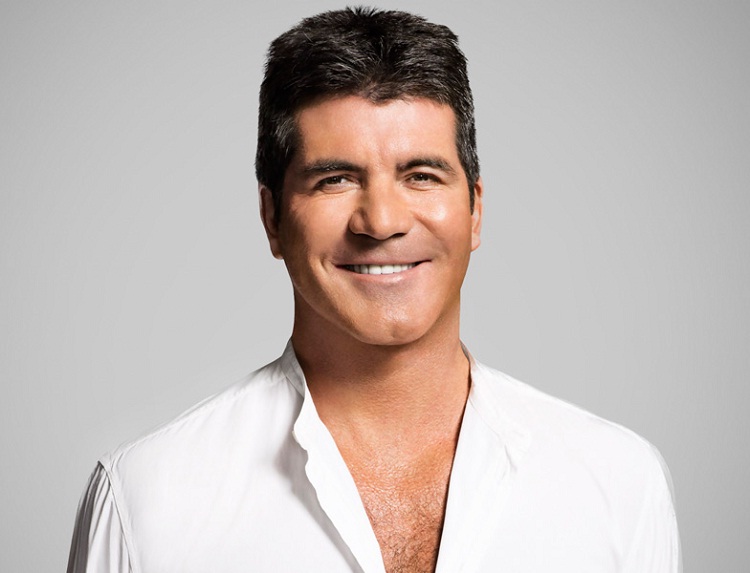 15.Doctor Ruth
This seems completely unlikely, but Dr. Ruth was actually a trained sniper in the Israeli army. That is actually very impressive even though it just looks completely out of place. 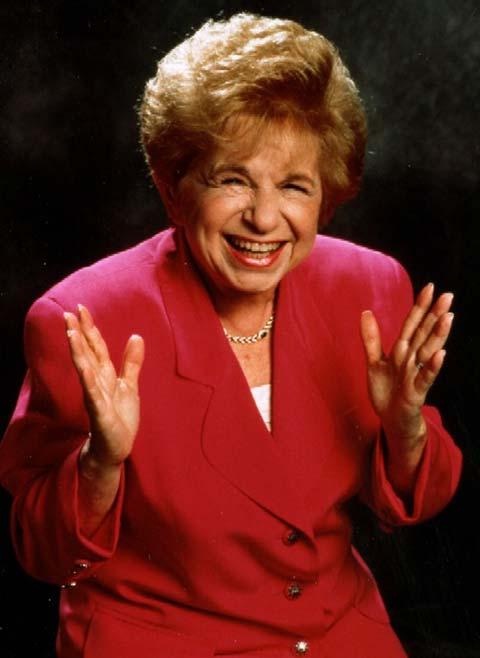 16.Madonna
Madonna portrays herself as being this supremely confident woman and to a large extent, she is. However, she does have a weakness as she has a major phobia about thunderstorms and absolutely hates them. 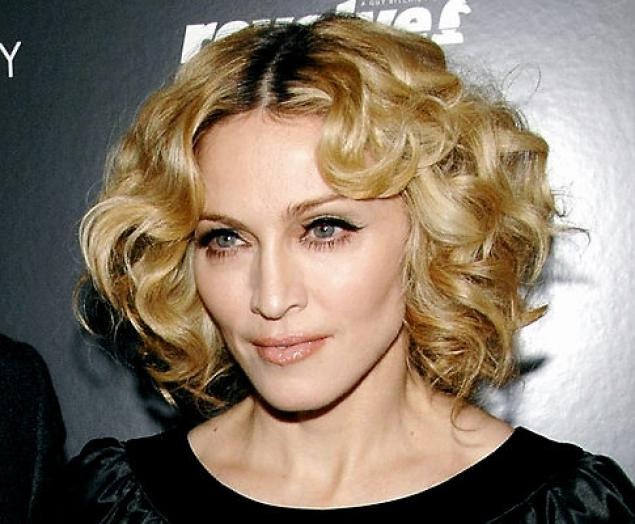 17.Charlize Theron
Charlize is a major star, but none of it might have happened if she had managed to keep her cool. The story goes that she was busy having a major temper tantrum in a bank and an agent was there witnessing it and thought she might have some star quality. 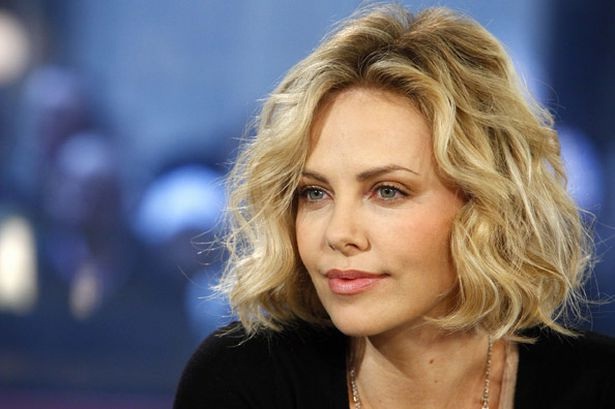 18.Toni Collette
This is quite a scary fact, but when she was 11 she actually managed to fake having appendicitis. This led to doctors removing it even though it was healthy and all because she did not really want it inside her body at that time. 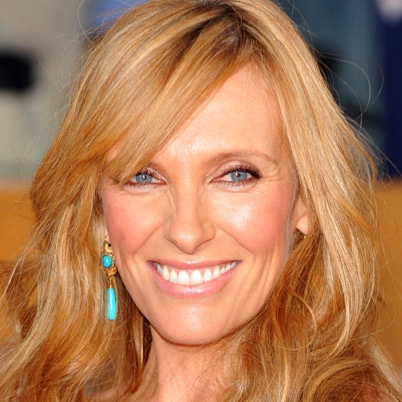 19.George Clooney
George is, of course, a major star, but it was not that easy for him to get started when he moved to LA. In actual fact, he struggled that much that he had to sleep in a closet for a year due to having no work. 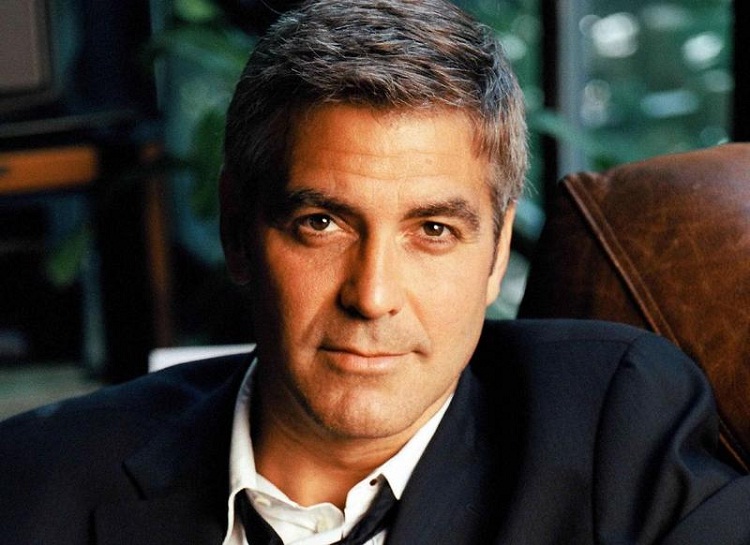 20.Jake Gyllenhaal
Now, how about this for a cool fact about Jake. As if he is not a cool enough guy already did you know that he got his first driving lesson from a friend of the family? So what?? Well, that family friend was the one and only Paul Newman. 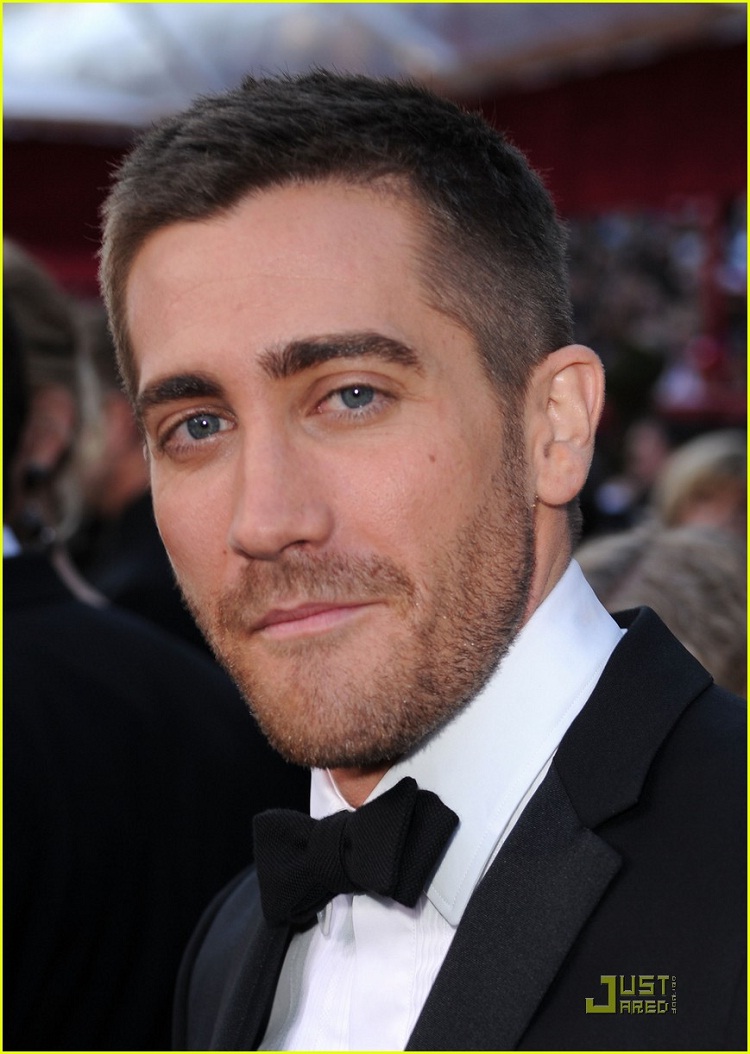 21.Damian Lewis
Do you want to know something about this actor? Before he got famous he worked in telesales trying to sell car alarms. He also apparently has a real hatred for Another Day in Paradise by Phil Collins as a direct result of his job. 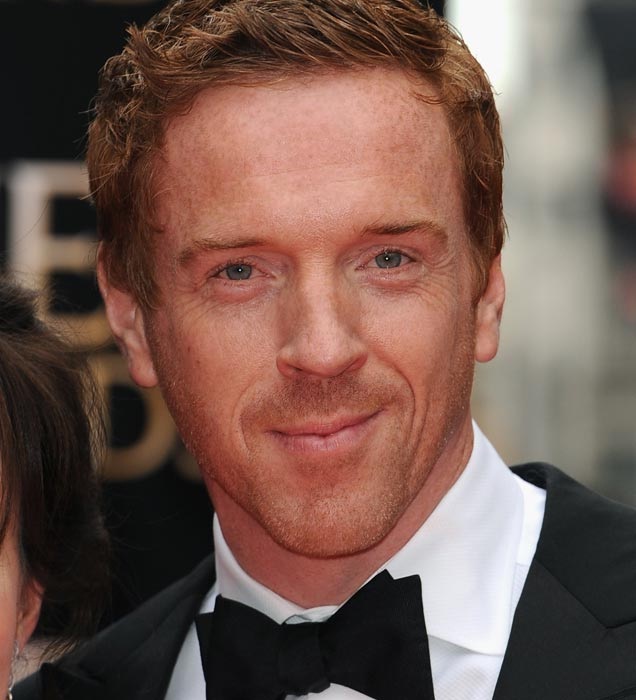