Divyanka Tripathi, who was last seen in TV show Yeh Hai Mohabbatein and web series Coldd Lassi Aur Chicken Masala, is all set to host a special series of Sony TV’s Crime Patrol Satark: Women Against Crime, that will focus on how women fight atrocities and injustice. It will unveil impactful episodes showcasing some of the most talked about cases of the recent past.

The actress shared the promo on her Instagram account and captioned it, “Time to wake up women. Jaag Jaag naari tu!”

Speaking about her association with the show, Divyanka said, “Throughout their lifecycle, women tend to forget their strength owing to social or family pressures. At times women are not even aware that they are being suppressed or oppressed. It’s a fact that every day there are a number of women who are subjected to various atrocities irrespective of their age. But how many of these get reported? Why are women, being the victims, subjected to shame and ostracized? Personally speaking, a woman doesn’t want this to happen to her or isn’t ‘asking for it’. There is a huge gap in the mindset & perception that needs to be bridged and it’s the need of the hour.”

She further added, “I feel it’s about time we women took the baton of our dignity in our own hands. We must stop teaching both our sons and daughters that women are damsels in distress and that it’s the responsibility of a prince charming to rescue them. A woman doesn’t need to wait for her prince charming… she is capable in every way. This can only happen when we as women start valuing ourselves and the women around us. Keeping this in mind, I have teamed up with Crime Patrol for their upcoming chapter – Women Against Crime to not just raise awareness but to reiterate that Ek Aurat Pe Vaar, Ab Har Aurat Ka Bhaar.”

Apparently, Crime Patrol Satark will run for around four-six weeks. Divyanka will be seen as a narrator. The actress has already started shooting for the episodes.

The show will premiere on December 21, 2020 and will be aired on every Monday-Friday at 11 am on Sony TV. 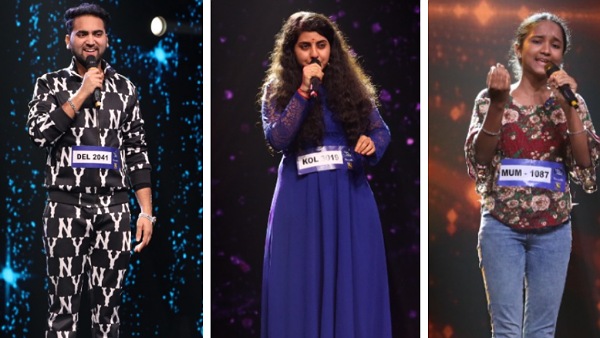 Also Read: Indian Idol 12: Here Are The Contestants Who Made It To Top 15 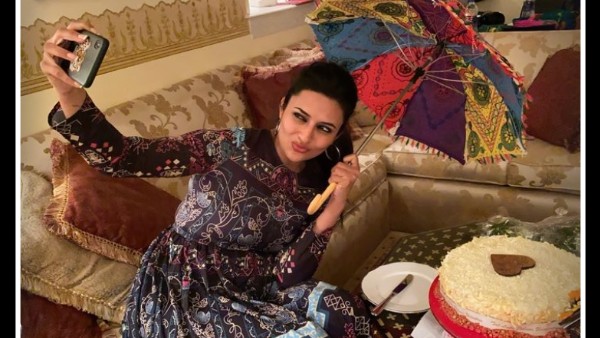