Vrushika Mehta Says Goodbye To Yeh Rishta Kya Kehlata Hai Team; ‘I Am Sad To Be Leaving Such A Wonderful Cast’

Vrushika Mehta Says Goodbye To Yeh Rishta Kya Kehlata Hai Team; ‘I Am Sad To Be Leaving Such A Wonderful Cast’

Vrushika Mehta, who is currently playing the role of a child psychologist Dr Riddhima in Star Plus’ show Yeh Rishta Kya Kehlata Hai, is all set to say goodbye to the team. The actress recently shot her last scene for the show and said that it has been one of the best on-screen experiences of her life.

In an interview with ETimes TV, Vrushika Mehta said, “These last few weeks on the Yeh Rishta set have been amazing. I am sad to be leaving such a wonderful cast and crew who have been so supportive of me since day one. Portraying the role of Dr Riddhima, which had so many layers, depth and an intense set of emotions to her personality, made me realize how important the art of acting is, even more than the character and the platform.”

Vrushika’s character Dr Riddhima was indeed special in the show, as it created differences between Kartik and Naira played by Shivangi Joshi and Mohsin Khan respectively. Talking about her role, the actress said, “This role gave me exposure to a different way of acting and brought out a side of my acting abilities which I never got to experience on screen before. It has made me value the art of being an actor and a performer to a great level, which I am thankful for.”

The actress also thanked Yeh Rishta Kya Kehlata Hai producer Rajan Shahi for giving her the opportunity to be a part of one of the longest-running shows on Indian television. “I am grateful to Rajan Shahi sir for giving me this amazing opportunity to pull off such a complex role. He has been very encouraging and a great inspiration for me throughout, and I feel lucky to have gotten a chance to work under his banner this year,” Vrushika Mehta added. 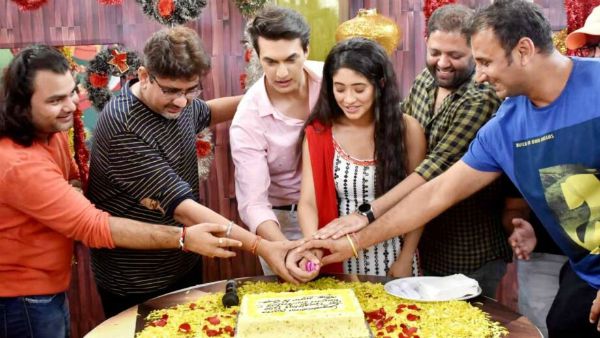 Talking about her acting career, she made her debut with the show Dil Dosti Dance. She later featured in some popular daily soaps like Satrangi Sasural, Ishqbaaaz, Yeh Teri Galiyan and so on. 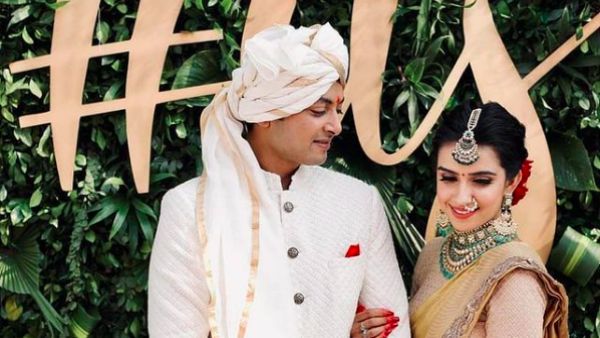