Vinayak Joshi To Get Hitched To Badminton Champion Varsha Belawadi!

Vinayak Joshi To Get Hitched To Badminton Champion Varsha Belawadi!

Actor Vinayak Joshi is all set to tie the knot with his friend and Badminton champion, Varsha Belawadi. The national level badminton player has known Vinayak Joshi since childhood and they have once even danced together at the age of 7. Only to make it more filmy, 25 years later, they reconnected through a common friend.

Speaking about his 34-year-old fiancée Varsha Belawadi, Vinayak Joshi told the Times of India, “We had danced together when we were 7. We met after 25 years through a common friend, we haven’t stopped meeting since then. She is a national badminton champion and has played many open international tournaments representing the country. Her world ranking was 120 when she retired from competitive tournaments last year. Currently, she is the head coach at an academy.” It has to be noted that Varsha Belawadi has represented Karnataka for 10 years. She also has a Tamil movie up for release. 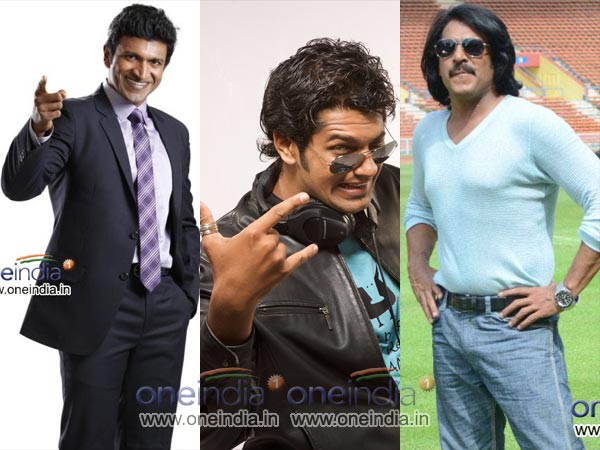 Meanwhile, 32-year-old actor Vinayak Joshi started his career as a child actor with Shivaraj Kumar and Ramesh Aravind’s Nammoora Mandara Hoove. He has worked in over 70 movies which include Amrutha Varshini, Laali, Kurigalu Saar Kurigalu, Appu, etc. He was also a part of many TV shows, including Phani Ramachandra’s popular daily soap Dandapindagalu and TS Nagabharana’s Mussanje. He was also a contestant of Bigg Boss Kannada 3.

The wedding date is not yet announced by neither of them.