It has to be recalled that Vikas Gupta had entered Bigg Boss 13 house as Sidharth Shukla’s connection. He shared great bond with both Sidharth and Shehnaaz Gill. Even after exiting the house, he supported the duo. Recently, he shared Sidharth and Shehnaaz’s fan made video, which hinted at Shehnaaz and Sidharth’s wedding. But he later deleted the video after receiving personal comments.

The video had the popular song ‘Chote Chote bhaiyon ke bade bhaiya’ from the film Hum Saath Saath Hain. In the video, Sidhearts were referred to as Saif Ali Khan as Sidhearts; Vikas as Salman Khan; Sidharth as Mohnish Behl and Shahnaaz as Tabu. Vikas happily shared the video on his Instagram page. However, he later deleted it as he started receiving personal and mean comments.

Vikas had shared the video with a caption, “This is Fanmade Sidnaaz wedding. This uplifted my mood immediately. At times like these whatever can make you smile should be shared. I don’t know what will happen in times to come but I know seeing this made me happy.”

But the comments upset him and he deleted the video. Post this, he shared a note on his Instagram story, which read as, “A lot of shit personal comments were being written by bot accounts and people. on a certain post. Sometimes they are intended to people who are sensitive. So removing it. At times like these it’s inhuman to be insensitive is all I can say.”

Well, we wonder why would people make even make personal attacks rather than watching it and having fun! 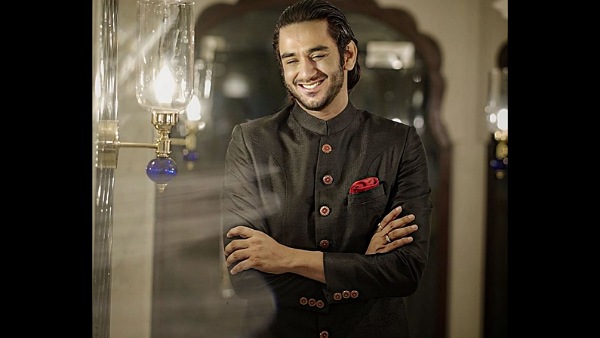 Also Read: Shocking! Vikas Gupta Deletes All His Instagram Posts Just A Day After His Birthday