Not much is known about the plot and the character, but the teaser gives glimpses into the lives of Nayan, Anu and Masha. It shows the three women in their daily lives, mother (Tanvi), daughter (Kajol) and granddaughter (Mithila).

Kajol can be seen dressed in a blue Odissi dancer’s costume walking away from the dressing room and later in a hospital. Several other shots also show the conflict between the women. Kajol in a scene can be seen pushing Tanvi out of a room and later reflecting on life with a sepia family photograph in hand.

Mithila Palkar, while sharing the teaser on Instagram, talked about unconditional love. She wrote, “Can love ever be truly unconditional? Tribhanga premieres 15th January, only on Netflix.”

Meanwhile, direction Renuka Shahae thanked her stars while sharing the teaser on Instagram. She wrote, “Dear Kajol, Tanvi, Mithila. Or should I say dear Anu, Nayan, Masha, to whom you’ve given your flesh, blood, vulnerability, strength, tears and laughter, making them more than I had imagined. A big thank you Kajol, Tanvi Azmi, Mithila Palkar the heart, core and soul of Tribhanga.”

According to reports, tribhanga is a name for a dance pose from Indian classical dance Odissi. Produced by Ajay Devgn, the film is directed by actor Renuka Shahane and also stars Kunaal Roy Kapur and Kawaljeet Singh. Tribhanga will hit the OTT platform on January 15, 2020. 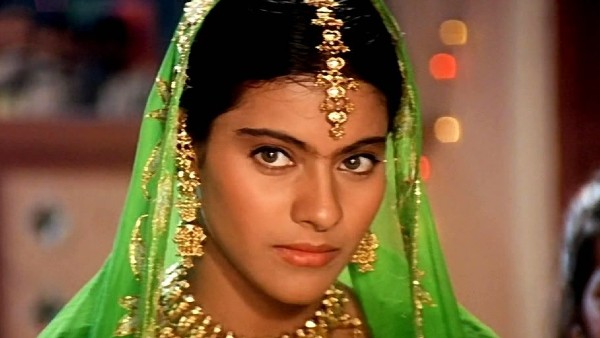 ALSO READ: Kajol On Her Character Simran From DDLJ: I Thought She Was A Little Old-Fashioned But Cool 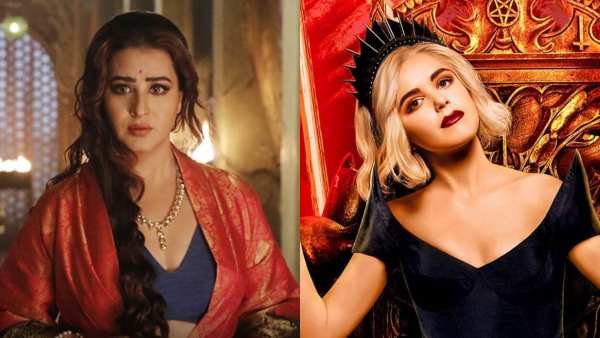