Titanic has been one of the most beloved Hollywood releases of all times. The 1997 romantic drama has also brought fans to tears with its emotional ending, which also won the film an Oscar. The film ended on a beautiful note as the elderly version of Kate Winslet’s character, Rose secretly drops the invaluable necklace called ‘The Heart of the Ocean’ back in the water, after recalling her love affair with Jack Dawson (played by Leonardo DiCaprio).

The film was recently trending on Twitter after fans found an alternate ending that director James Cameron had shot for the film. The viral video garnered a strong response from fans. While some were taken by surprise others said that the alternate ending would have ruined the film.

The deleted ending was reportedly featured as an extra on a DVD version of the movie released back in 2005. First shared by Pat Brennan on Twitter, the video shows an older Rose, played by Gloria Stewart throwing the necklace back in the water while the other members on the same voyage yell at her. Other events that unfold before the scene have also left netizens disturbed.

He had captioned the tweet as, “The alternate ending to Titanic is hilarious. This would have absolutely ruined the film for me.”

Reacting to the video, one Twitter user made fun of the makers and wrote, “Not going to lie. Seeing footage of Bill Paxton I hadn’t seen really lifted my heart. He was great. The scene is …awful but my god the man sells it.”

Another wrote, “The squeak she makes when she throws it overboard 😂.” “So do you think with that ending it still would’ve won best picture and 11 Oscars? 🤣🤣” added a third Twitter user.

Take a look at some more hilarious reactions.

So do you think with that ending it still would’ve won best picture and 11 Oscars? 🤣🤣

When he starts laughing I really expected him to grab her around the throat 😂😂 pic.twitter.com/7JrEm3CoiF

The squeak she makes when she throws it overboard 😂

For reasons that escape me, that’s the one part of this that made it into the final version. pic.twitter.com/OnI3w5GoTi

She’s like a hundred years old just take it

it’s this part that has me ON THE FLOOOOOOR 😭😭 pic.twitter.com/tEJ39K9gcX

The video in the past few days has been watched by over 1.3 million users. 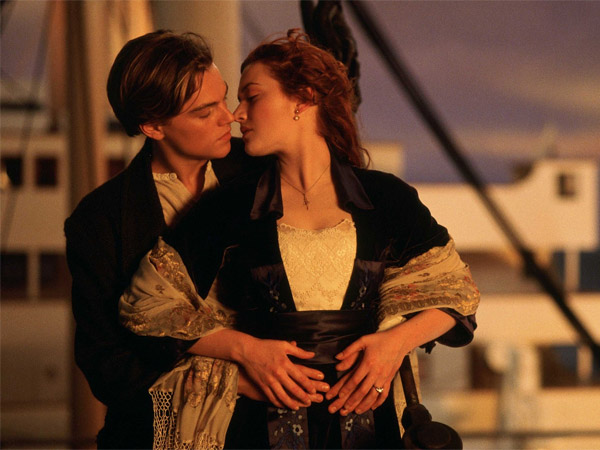 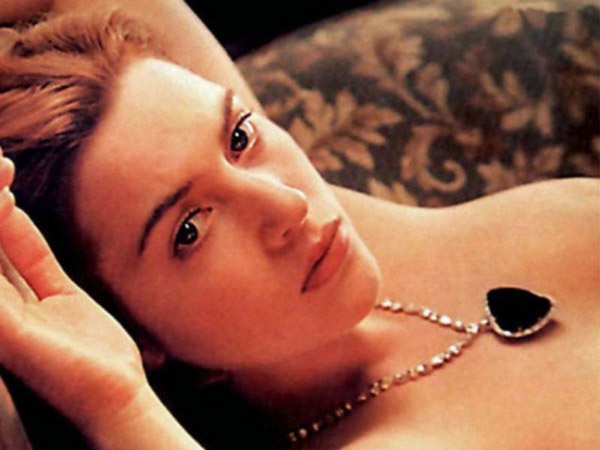