Natalie Portman who will be seen playing the female Thor in the upcoming MCU film, Thor: Love And Thunder, opened up about her character Jane Foster and her first solo film in the MCU.

Jane Foster, an MCU character, is a nurse-turned-warrior, who wields the Asgardian God of Thunder’s weapon, Mjolnir. Talking about the film, the actress confirmed all the rumours that claimed that the new film will be taking inspiration from the original material, aka her comic book arc and will turn her into a superhero.

Portman recently spoke to Fatherly about returning to the Marvel Cinematic Universe and said, “I can’t tell you that much. I’m really excited. I’m starting to train, to get muscles. If there can be all these female superheroes, the more of them they are, the better it is. I’m trying to think – it’s based on the graphic novel of the Mighty Thor. She’s going through cancer treatment and is a superhero on the side.”

According to reports, Portman had earlier refused to star in any Marvel films but agreed to return when she was offered a meatier role with Thor: Love And Thunder. This will be her fourth film after Thor (2011), Thor: The Dark World (2013), and Avengers: Endgame (2019).

Thor: Love and Thunder Will Be Directed By Taika Waititi 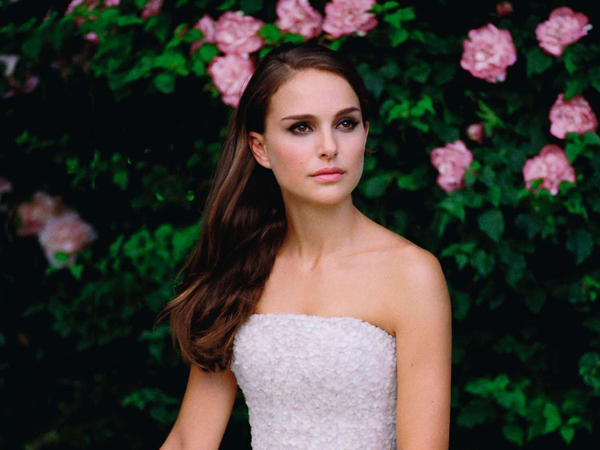