Thalapathy Vijay will turn 46 on June 22 and fans can’t wait to celebrate the special day of their favourite star’s life. Thalapathy fans must be planning for some special preparations to have a grand birthday celebration. But now, ahead of his birthday, Vijay has given some important instructions to his fans.

As per a report published in a leading portal, Vijay has sent a request to his fans, asking them not to indulge in any exorbitant festivities during the Coronavirus pandemic. Well, the spread of the deadly COVID-19 has been affecting the entire world. Hence, Vijay wants his fans to avoid celebrating his birthday during this tough time.

Notably, he has also asked his fans to continue their work for the poor and do whatever they can do to minimize their pressure. Well, this gesture by Vijay is indeed impressive and heartwarming. Amidst all, Thalapathy fans are also expecting some kind of update about his next and much-awaited film, Master.

As per the latest buzz, a new poster of Master might get released on Vijay’s birthday. But, the official confirmation from the makers has not yet come. On the other hand, fans also feel that they will get some update about Thalapathy 65, which is being helmed by AR Murugadoss. But for that, we have to wait for June 22. 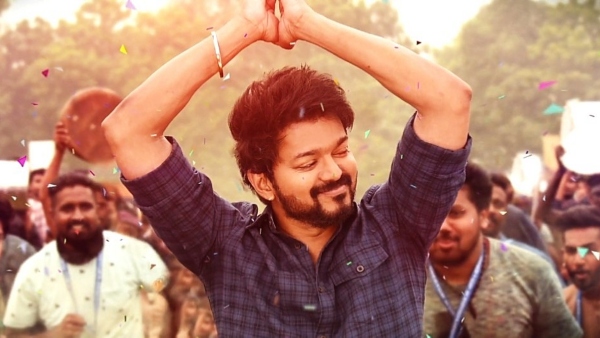 Meanwhile, Master is directed by Lokesh Kanagaraj and its music has been composed by Anirudh Ravichander. Master also stars Vijay Sethupathi, Malavika Mohanan and Andrea Jeremiah in key roles. The film was supposed to be released on April 9, but due to the lockdown, it got delayed.