Amazon Prime Video on Monday (December 28), revealed new promotional content for their upcoming original series Tandav. With the teaser released earlier this month, fans are excited to find out more about the leading cast including Saif Ali Khan, Dimple Kapadia and others of the political drama.

The makers just dropped the character posters and introduced Saif Ali Khan as Samar Pratap Singh. In the poster, he can be seen standing amid a protest with his fist in the air like the teaser, which was released on December 17. Each poster also features a quote by the respective characters, and Saif’s poster reads, “Rajneeti Mein Ek Hi Rishta Hota Hai, Kursi Se.”

As the teaser and the poster suggests, the show will follow members of a political party who are aiming towards winning the king’s throne, which would be earning the Prime Minister’s post in modern politics. The synopsis of the series reads, “Set in the capital city of the world’s largest democracy, Tandav, the series will take viewers inside the closed, chaotic corridors of power and uncover the manipulations, charades as well as the dark secrets of people who will go to any lengths in pursuit of power.”

Tandav, created and directed by Ali Abbas Zafar and produced by Himanshu Kishan Mehra and Ali Abbas Zafar, is all set to premiere on January 15, on Amazon Prime Video. 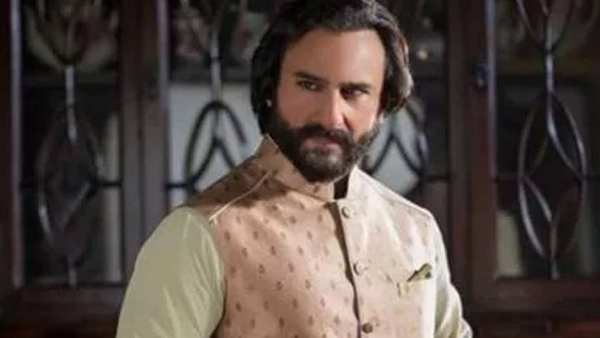