Taarak Mehta Ka Ooltah Chashmah: Nattu Kaka Aka Ghanshyam Nayak Is Back On The Sets After 9-Month Break

Taarak Mehta Ka Ooltah Chashmah: Nattu Kaka Aka Ghanshyam Nayak Is Back On The Sets After 9-Month Break

Ghanshyam Nayak, who plays the role of Nattu Kaka in SAB TV’s popular show Taarak Mehta Ka Ooltah Chashmah, was hospitalised for a major surgery a few months ago. The actor couldn’t join back due to health issue, but was hopeful to return after a break. Finally, Ghanshyam is back after a 9-month break. The actor said that he is absolutely fine now. He has already started shooting for the show.

Ghanshyam was quoted by TOI as saying, “My track has been brought back and the episode will be aired in a day or two. When the shooting began after the lockdown there was a law that restricted older actors beyond the age of 60 to shoot. Then I had to undergo a major surgery. The operation was successful and now health is good.”

‘I Feel Extremely Happy And Fresh’

About the recent scene he shot for the show, the actor said, “I have shot with Jethalal and Bagga a phone cut scene. It went quite well and everyone was very happy. I was also very excited as I got to shoot for it after 9 months. I feel extremely happy and fresh and I am looking forward to more scenes of mine.”

Ghanshyam Is All Praise For The Production House

Ghanshyam was all praise for the production house for taking care of all the actors. He revealed that all protocols are followed and safety measures are taken properly. He said that they have been given a pick up and drop facility from the production house.

This is the 13th year of the show and it is still doing well. About this, he feels that the producer Asit Modiji is one of the reasons behind the success of the show as he is a good person. He also added that there has been nobody on the sets whose payment has been delayed or not been on time and Asit has made sure that all the artists are paid on time.

Friends & Fans Were Waiting For His Return

Ghanshyam revealed that he has been watching the each and every episode and was waiting to return to the sets. He further said that his character is the most senior in the show- everyone respects him on the sets and were also waiting to see him back on the sets.

He added that even fans who have been watching the show regularly were waiting for his character’s comeback. He also added that he is happy that with God’s grace I am back on the show.

The actor also revealed that his co-star Dilip Joshi and the entire were happy seeing him on the sets.

Ghanshyam concluded by saying, “I am glad that the law which did not allow senior citizen actors to work has been dismissed. I feel every actor should get the opportunity to work. My last wish is to work till the last breath of my life for Taarak Mehta Ka Ooltah Chashmah. I want to take my last breath on Taarak Mehta sets with makeup on. This is my last wish.” 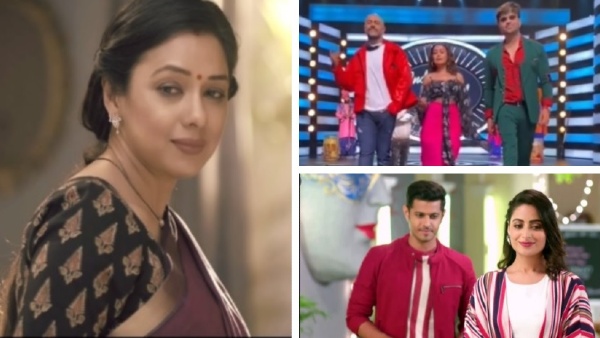 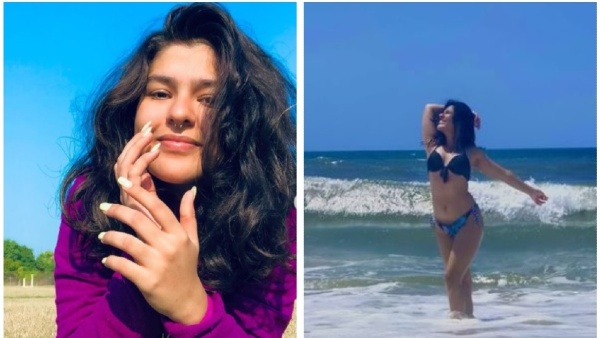