Sushant Singh Rajput’s Father To Cops: Son Often Felt Low, But We Didn’t Know Why He Was Depressed

Sushant Singh Rajput’s Father To Cops: Son Often Felt Low, But We Didn’t Know Why He Was Depressed

On Tuesday, Sushant’s father KK Singh gave his statement to the police in which, he said that his son would often feel low, but was unaware why he was depressed.

The police recorded the statement of the actor’s father and two sisters on Tuesday before they flew to Delhi. An Indian Express report quoted a senior Mumbai Police official as saying, “The family informed us that they do not know why Sushant was depressed and also did not mention if they had any suspicion on anyone.”

The Cops Are Investigating The ‘Professional Rivalry’ Angle

Meanwhile, the police has also recorded statements of nine people close to him, including his family members, cook, caretaker and managers. On Tuesday, state Home Minister Anil Deshmukh tweeted, “While the post mortem report says actor @itsSSR committed suicide by hanging himself, there are media reports that he allegedly suffered from clinical depression because of professional rivalry. @MumbaiPolice will probe this angle too.”

Speaking about it, the official told the tabloid that the police might also speak to Sushant’s actor-friend Mahesh Shetty once more to understand whether “professional rivalry” was the reason he was depressed.

The Police Has Recorded Preliminary Statement Of Sushant’s Creative Manager

The police officer also revealed that nothing had emerged so far to indicate any foul play. He revealed that the police was also speaking to Siddharth Pithani, Rajput’s creative manager, to understand the state of the actor’s finances, business dealings and his profile in the film industry.

The official said, “We had recorded the preliminary statement of the creative manager on Sunday and have called him once more.”

Sushant Singh Rajput was found hanging from the ceiling fan in his Bandra residence in Mumbai on June 14, 2020. A preliminary post-mortem at Cooper Hospital confirmed the cause of death as asphyxia due to hanging. Post his demise, many Bollywood celebrities took to their respective social media handles to pay tribute to the late actor. 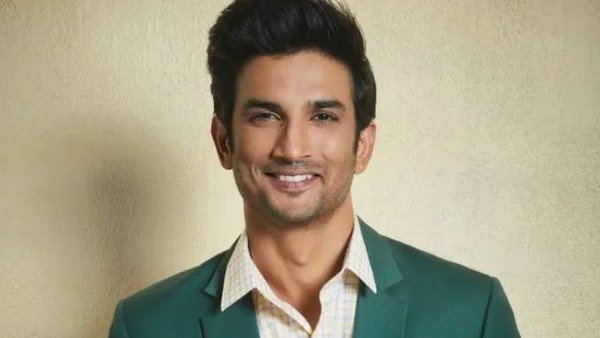 ALSO READ: Sushant Singh Rajput On Biggest Lie About Success: That Money Plus Recognition Is Equal To Happiness 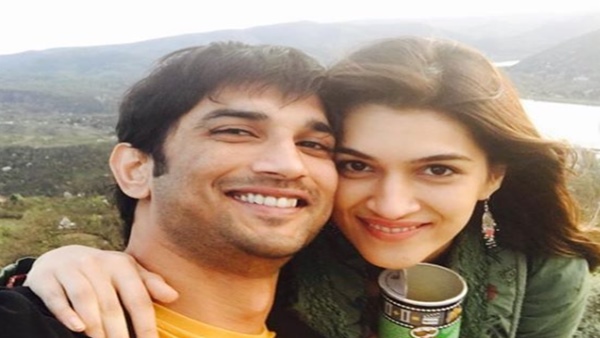 ALSO READ: Kriti Sanon Expresses Her Emotions After Sushant Singh Rajput’s Death: A Part Of My Heart Has Gone