New Delhi: Actress Rhea Chakraborty, who was a close friend of actor Sushant Singh Rajput, was on Monday spotted outside Mumbai’s Cooper Hospital, where he was taken from his residence. Rhea arrived at the hospital with her family members. Sources claim that police will also record her statement soon. 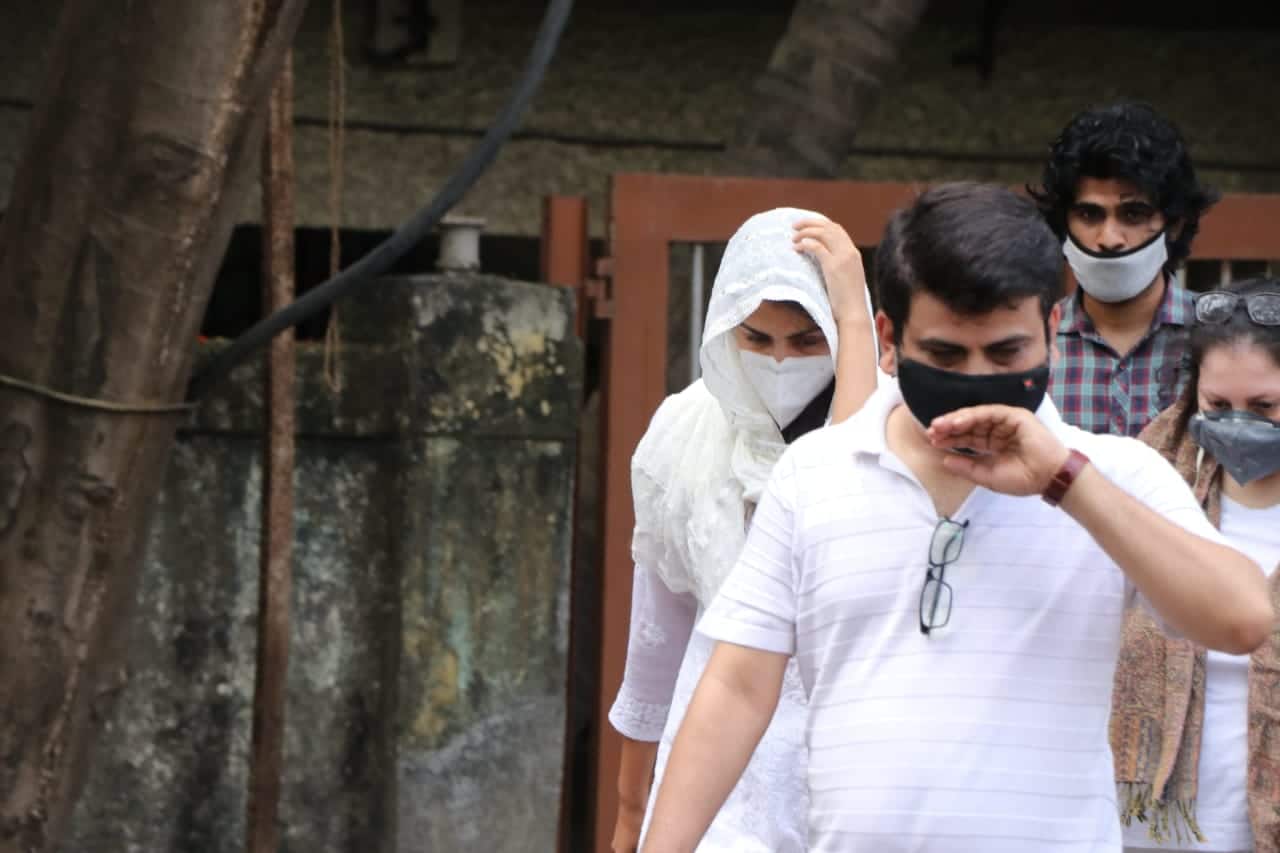 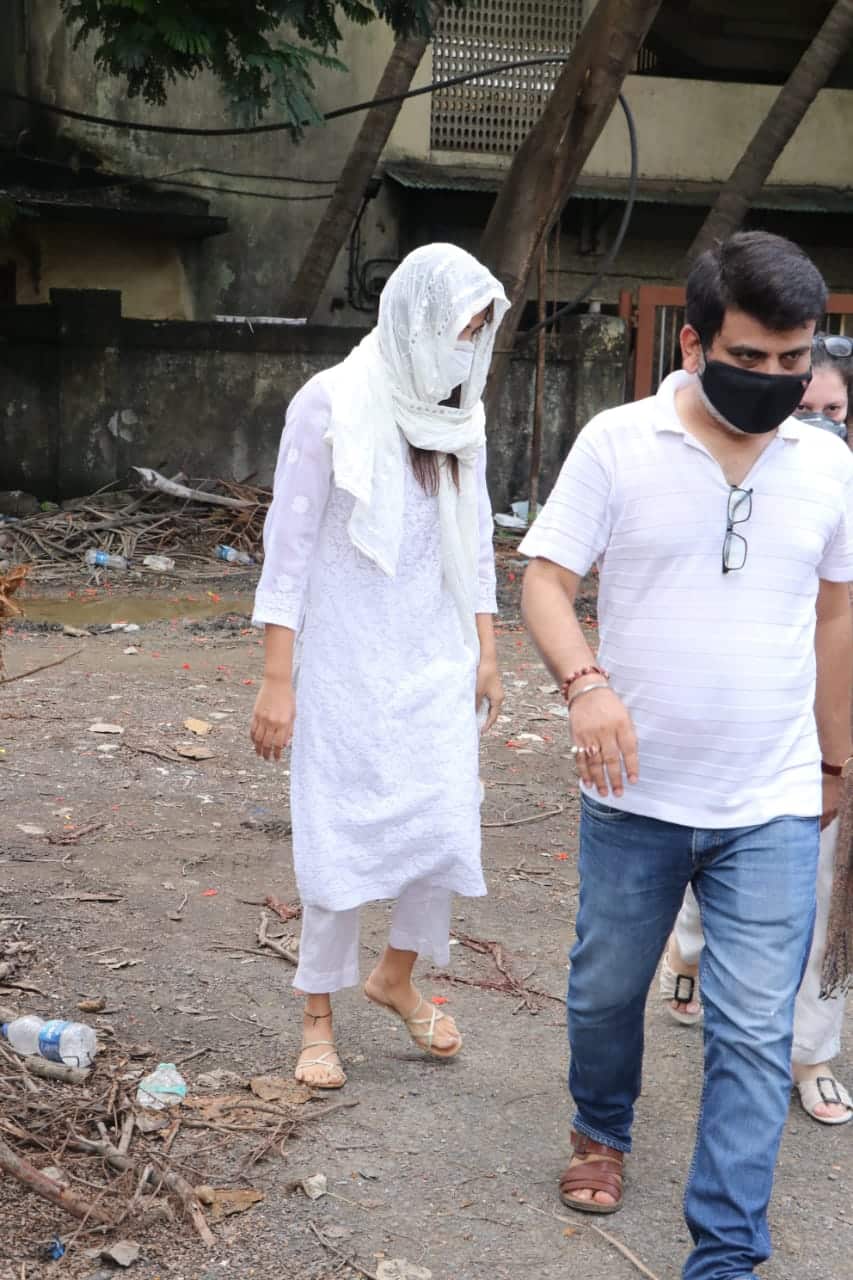 Sushant and Rhea were quite close to each other and were often pictured in and about Mumbai. Soon after the news of his sudden death sent broke, an old picture of them went viral on social media. The photo featured Sushant and Rhea outside their gym in Mumbai earlier in March.

Sushant was found hanging at his residence in Bandra on Sunday. He was 34. The actor was said to be under stress and depression for the last few months. The post-mortem report states ‘asphyxia’ as the cause of death.

Sushant Singh Rajput was the star of films such as ‘Kai Po Chhe!’, ‘Shuddh Desi Romance’, ‘MS Dhoni: The Untold Story’, ‘Kedarnath’ and ‘Chhichore’, among several others. He was also a TV sensation with two hit shows – ‘Kis Desh Mein Hai Meraa Dil’ and ‘Pavitra Rishta’ – to his credit.

His last rites will be performed later on Monday in Mumbai.