Many colleagues and fans of Sushant Singh Rajput, are mourning the loss of not only a brilliant actor, but also a great human being. Sushant’s Kai Po Che! co-star, Digvijay Deshmukh who played the role of 14-year-old Ali Hashmi, has now got selected to play for Mumbai Indians.

Digvijay expressed his grief over Sushant’s death, in a recent interview. He also revealed that he had promised Sushant that he would not meet him until he became a decent level cricketer. Tragically, he never got the chance to meet him again.

Hindustan Times quoted Digvijay as saying, “He was passionate about cricket. On the last day of the shoot, I had promised him I’d not meet him till I became a decent level cricketer. This year, when I got selected to play for Mumbai Indians, I decided to meet him but then the lockdown happened and now he is no more.”

Sharing his experience of working with Sushant in Kai Po Che! Digvijay added, “Even then I did not meet him because I wanted to keep the promise. I regret it. I was 15 then and I shot with him for six months. He would ask me to come to his room after the shoot got over, and train me with scenes and camera angles.”

Digivijay was bought by Mumbai Indians for Rs 20 lakh, during the IPL 2020 auctions.

In a heartbreaking post, Mumbai Indians had tweeted, “Whenever Kai Po Che’s ‘Ali’ takes field next, his master ‘Ishaan’ will smile from the heavens.”

Whenever Kai Po Che’s ‘Ali’ takes field next, his master ‘Ishaan’ will smile from the heavens 🤗 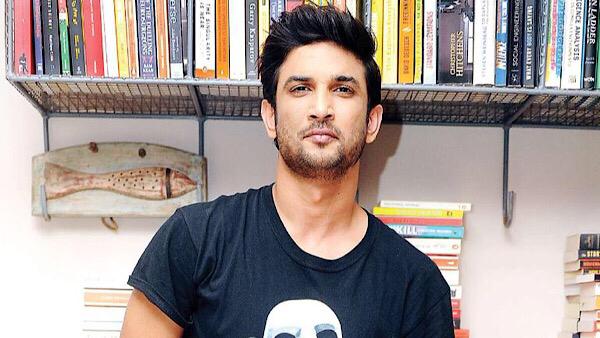 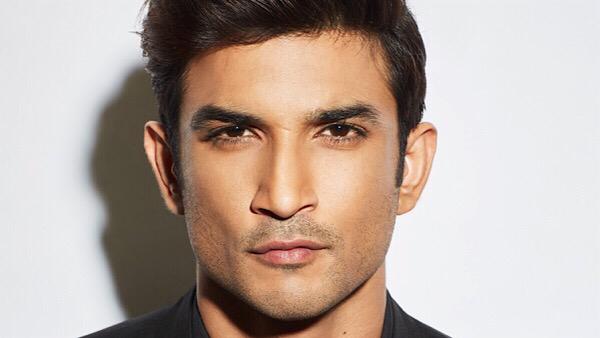