The demise of Sushant Singh Rajput has left yet another gaping hole in the Hindi film industry. Celebrities and fans alike are expressing their heartbreak over his passing.

In a statement that his team made, they requested his fans to celebrate the life that he was. Sushant was a brilliant actor who impressed everyone with his performances, right from his first movie, Kai Po Che! But there was more to Sushant than just an actor.

Sushant Had A Great Many Interests In Life

Sushant was passionate about many things. From astronomy to travel, he wanted to know it all, and do it all.

He Had Sent Kids To NASA

He had once expressed that it was his childhood dream to become an astronaut and work at NASA. But because he couldn’t achieve it, he was supporting other kids with the same dreams. He had sent two kids to NASA, one of whom has even won a gold medal and is now training to become an astronaut. Sushant planned to send 100 more kids to the space research organization in the United States.

He Used To Look At Saturn’s Rings With His Telescope

In an old interview where he shows the audience around his home in Mumbai, it is very evident how passionate he was about astronomy, history, and reading. He even had a telescope in his living room, from which he used to star gaze often, and look at Saturn’s rings, Jupiter’s moons, and different galaxies.

Sushant Owned A Piece Of Land On The Moon

It was earlier reported that Sushant owns a piece of land on the moon, in a region called Mare Muscoviense, which is also known as the ‘Sea Of Muscovy’. 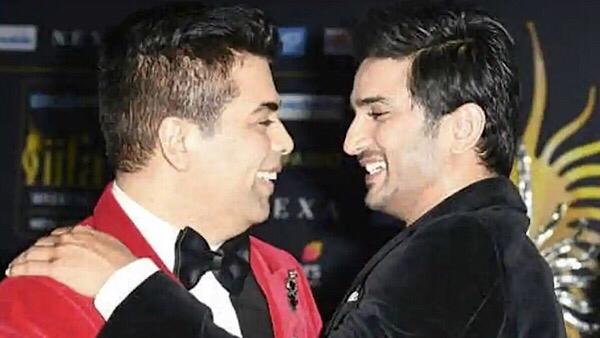 ALSO READ: Karan Johar Blames Himself For Not Being In Touch With Sushant Singh Rajput, ‘It’s A Wake Up Call’ 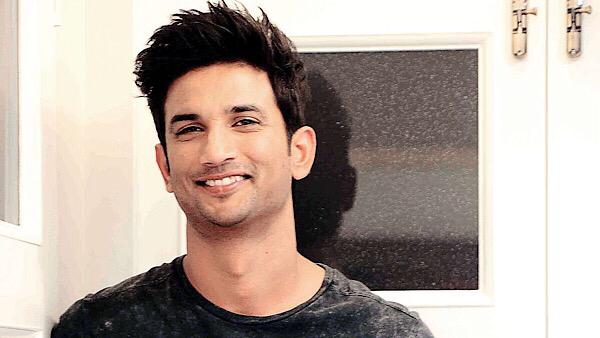