Sushant Singh Rajput Death: Ekta Pays Tribute | Ekta Hopes Sushant Is With His Mom Whom He Missed So Much

Sushant Singh Rajput Death: Ekta Pays Tribute | Ekta Hopes Sushant Is With His Mom Whom He Missed So Much

Popular actor Sushant Singh Rajput’s demise has left the entire entertainment industry in deep shock and pain. Many actors took to social media to express shock and grief. Ekta Kapoor paid a heartwarming tribute to the late actor Sushant by sharing a video which had pictures of their happy moments together and Pavitra Rishta moments with the title song playing in the background.

Along with the video, the producer penned an emotional note and revealed how Balaji Telefilms team found the actor at a Prihvi cafe who went on to become India’s brightest star. She also hoped that the actor is with his mom whom he missed so much.

“DARE TO BE DIFFERENT-After a long restless night All I can share is a #balajitelefilms tribute to to u with few of our pics! This made me think if we. Really are there for those we love or care for ! Do we know ppl or do just judge d ones who don’t follow norms! U never spoke about ur next hit always about us exploring astrology astronomy META PHYSICS… the meaning of SHIVA ..and discoveries of stars at NASA !”

‘Hope Ur With Ur Mom Now Who U Missed So Much’

She further wrote, “Odd for an actor ! Odd different genius bon voyage! From u being spotted at a prihvi cafe by d balaji team for tv to u becoming India’s brightest star u did it all! We will celebrate u everyday ! Hope ur with ur mom now who u missed so much !”

Not Fair Sushi, Says The Producer

Earlier, the Pavitra Rishta producer had shared the snapshot of the actor’s reaction on her post and captioned it, “Not fair sushi ! One week everything changed ! Not fair my baby!” 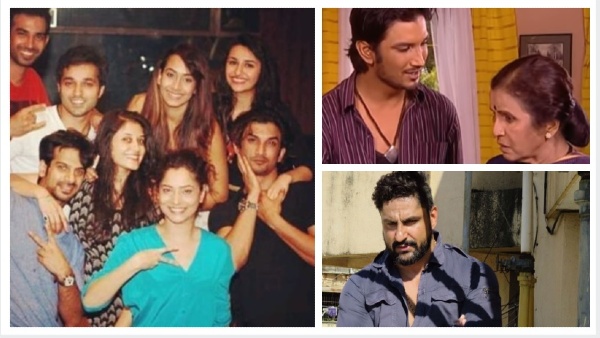 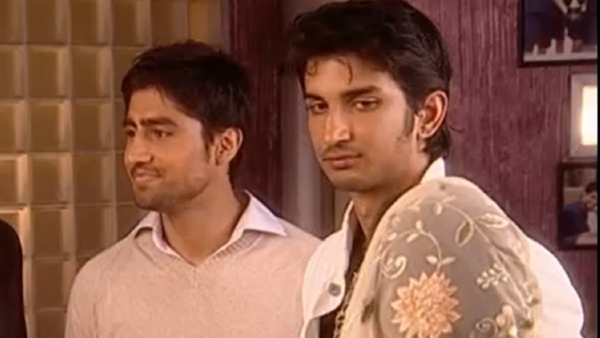 Also Read: Harshad Chopda On His Co-Star Sushant Singh Rajput’s Suicide: He Was A Happy-Go-Lucky Guy