Late actor Sushant Singh Rajput’s family is going through a tough phase, as they have not only lost a family member, but are also unsure about the reason behind his sudden demise. While they believe, actress Rhea Chakraborty, who was Sushant’s girlfriend, has a hand in the actor’s sudden demise, nothing has been proven yet, and the CBI is carrying out the investigation to unearth the truth.

Amid all the hullabaloo around Sushant’s death, his brother-in-law Vishal Kirti wrote in his blog that he’s indeed a little biased towards his family in Sushant’s case, and gave the justification behind it.

He wrote, “I have made this clear that I was not in the loop completely as far as happenings with Sushant is concerned for the last one year, except for some details. So, I am also learning new facts everyday. But if I have to form an opinion based on the facts, I will obviously have bias in the support of my wife’s family and bias against the prime accused. I will obviously follow the line of thinking in my father-in-law’s FIR. Most of the facts out now have already confirmed my bias to be correct.” 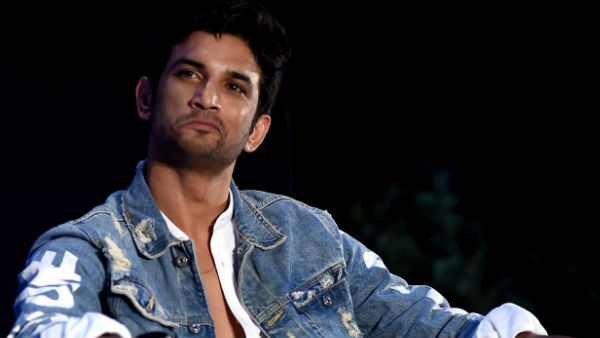 Sushant Singh Rajput Said He Never Felt Claustrophobic After He Joined Films In This 2016 Interview!

He further added, “No matter how much objectivity I can claim, there will be some bias in my writing and I should be allowed that. The man who passed away was my children’s uncle, my wife’s brother and someone whom I have known for over 22 years, not a random Film Actor that I should stay unbiased.”

“Let me have my biases while the investigation is ongoing. And I trust the investigative agencies to bring out the truth and confirm my biases to be correct to the full degree. Satyameva Jayate!” concluded Vishal Kirti.

Well, Vishal received praises by netizens for his honesty.