Suriya, the talented actor is on a signing spree, and has some highly promising projects lining up. As reported earlier, Suriya was all set to join hands with hitmaker Hari once again, for an upcoming mass entertainer titled Aruvaa. However, the latest reports suggest that the highly anticipated project might get dropped.

According to the rumour mills, Suriya was expected to kickstart the shooting of Aruvaa by mid-2020, and the project was slated to be released for Deepavali 2020. However, this didn’t happen due to the coronavirus threat. Now, Suriya is planning to start shooting for his other projects after lockdown, while Hari is planning to direct his brother-in-law Arun Vijay in his next.

However, these developments have led the rumour mills to speculate that Aruvaa might get shelved, or the project has been put in the back burner for a while. However, both Suriya and director Hari have not reacted to the speculations yet. An official clarification on the same is expected to be made soon.

In an interview given to a popular Tamil media earlier this year, producer Gnanavel Raja had revealed that Aruvaa is a complete mass entertainer. According to the producer, the Suriya starrer provides equal importance to family sentiments and is almost like a mix of Suriya-Hari duo’s 2007-released superhit movie Vel and the 2018-released Karthi starring blockbuster Kadaikutty Singam, which was directed by Pandiraj.

Raashi Khanna, the popular actress has been roped in to appear as the female lead opposite Suriya in the movie, which also features senior actor Vadivelu in a pivotal role. The makers had also suggested that the casting of the movie, in which Suriya is expected to appear in a unique look, is progressing on a full swing. 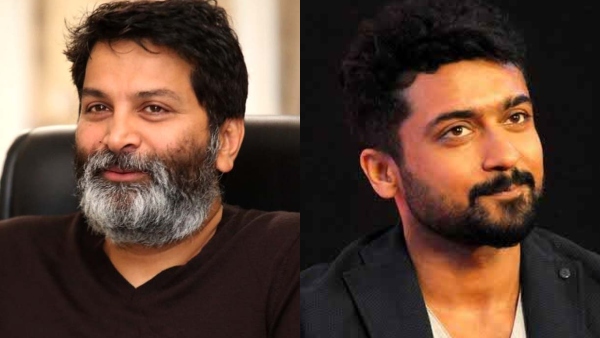 Suriya To Team Up With Hitmaker Trivikram Srinivas For His Next? 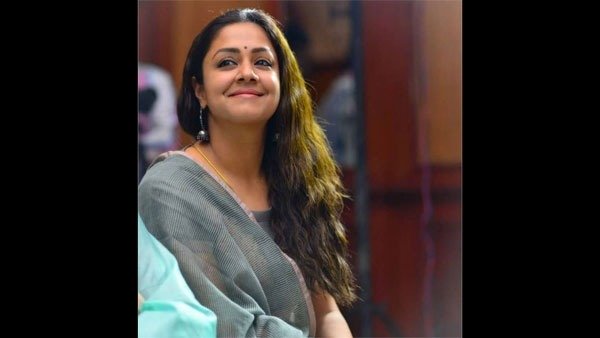