Suraj Venjaramoodu is currently on a path to reinvent himself as an actor in the Malayalam film industry. After delivering some memorable performances in films like Thondimuthalam Driksakshiyum, Kuttanpillayude Sivarathri, Vikruhi, Android Kunjappan Version 5.25, Driving License and others, Suraj has now become one of the most popular actors in Mollywood.

Suraj Venjaramoodu will next be seen playing a politician in Higuita, directed by Hemanth G Nair. But do you know the story behind Suraj’s casting in the film? 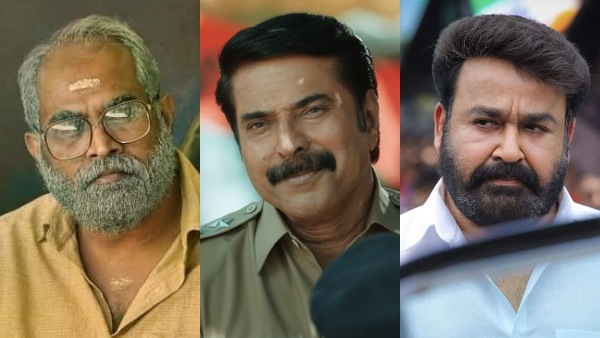 Also Read : Best Of 2019: Who Deserves The Best Actor Title In Malayalam Cinema This Year?