Star Wars’ Disney+ Hotstar Spin-Off, The Mandalorian Season 2 Is The Most Pirated Show Of 2020: Report

Star Wars’ Disney+ Hotstar Spin-Off, The Mandalorian Season 2 Is The Most Pirated Show Of 2020: Report

Star Wars’ spin-off The Mandalorian starring Pedro Pascal is reportedly the most pirated television programme of 2020. According to an analysis by TorrentFreak, the show’s second season that released in October 2020, was pirated using BitTorrent.

Prior to The Mandalorian, each year the spot was reserved by HBO’s fantasy drama Game of Thrones. The show’s final and eight season had concluded in May 2019. Meanwhile, The Mandalorian’s first season which was also released in 2019 was on the third spot at the time.

IndieWire reported that other statistics sources like the public BitTorrent trackers also revealed similar data. The Disney+ Hotstar show had the highest global ranking of most-torrented shows around the world in 2020. The Mandalorian often has been listed as one of the unmissable shows of 2020. It hit fame, thanks to The Child also known as Baby Yoda. Soon, Pedro Pascal’s character also grew on people’s minds with the beskar clad personality, without showing his face.

Season two brought a lot of revelations to the Star Wars Universe. The show follows a wandering Mandalorian bounty hunter, who has been given the task to hand over The Child to his own kind. The Mandalorian also stars Gina Carano, Giancarlo Esposito, and Katee Sackhoff in pivotal roles.

Other Shows That Were Highly Pirated In 2020

According to IndieWire report, some of the other shows that were heavily pirated in 2020 include, Prime Video’s superhero series The Boys, followed by HBO’s Westworld, Vikings which can be streamed on Netflix and CBS’ Star Trek: Picard. All-time favourite shows like Rick and Morty, The Walking Dead, The Outsider, The Arrow, and The Flash also made it to the top ten list.

OTT platforms like Netflix, Amazon Prime Video, Disney+ Hotstar, ZEE5 and others have a ton of new and promising content releasing in 2021, with Amazon Prime Video’s Tandav in the forefront in the new year’s first month. 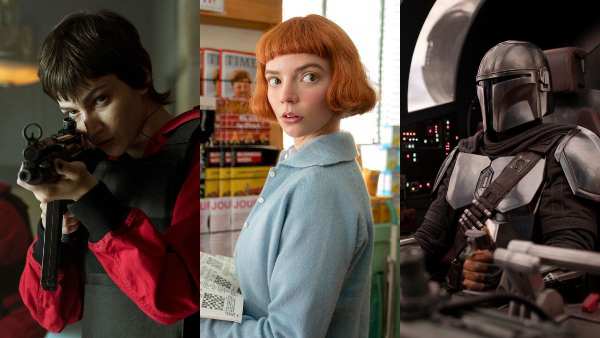 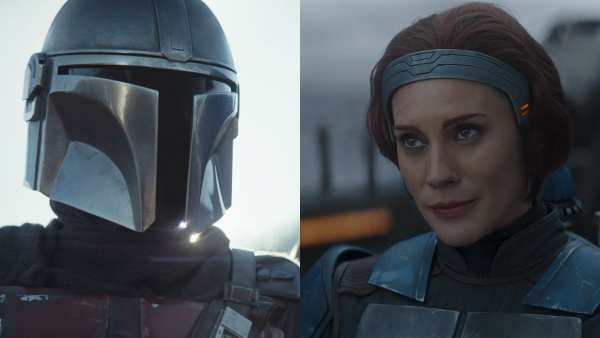