Actor Sonu Sood has been doing a phenomenal job helping migrant workers and others reach their hometowns. His most recent endeavour was to send nearly 200 idli vendors living in Mumbai, to their homes in Tamil Nadu.

According to an Instagram post by photographer Viral Bhayani, Sonu Sood arranged transport for 200 idli vendors from Tamil Nadu. Some of them expressed their gratitude to him by doing an ‘arti’ for him. Sonu wished them a safe and happy journey by breaking a coconut in front of the buses before they started, and waved them all goodbye.

The post received comments of appreciation from his fans. One of them wrote, “This is what people with privileges do for others!!! He has all my respect. I wish him more success! The society needs more of him. Bollywood actors should learn something from him.”

Prior to this, Sonu arranged a chartered flight for migrant workers from Uttarakhand. The Chief Minister of Uttarakhand, Trivendra Singh Rawat, thanked Sonu for sending the workers who were stuck in Mumbai, back to their homes, and invited him to visit the beautiful state once the Coronavirus crisis was over.

Sonu has been helping the needy during these times in whatever ways he can, and has earned a lot of appreciation from fans and other celebrities. 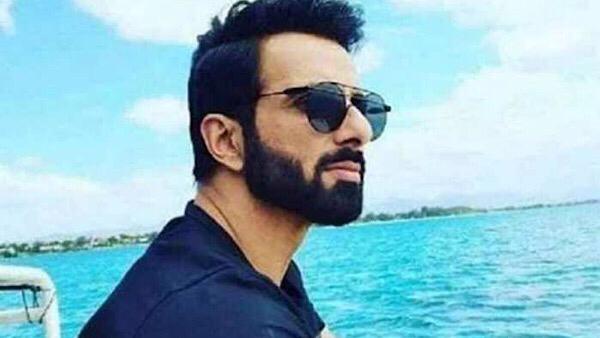 ALSO READ: Sonu Sood’s Funny Reply To Meme On Cyclone Nisarga: ‘I Will Drop It Home’ 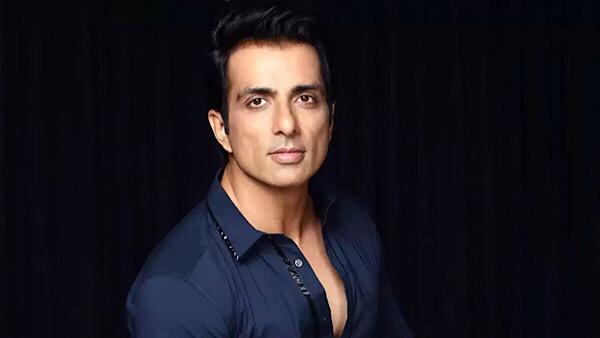