Anil Kapoor and Sunita Kapoor complete 36 years of marital bliss today (May 19, 2020). On this special occasion, their actress-daughter Sonam Kapoor wished them with a heartfelt note on her Instagram page. The Neerja actress is currently living in New Delhi with her hubby Anand Ahuja, amid the COVID-19 lockdown.

Sharing two adorable pictures of her parents, Sonam captioned them as, “Happy happy anniversary parents.. I love you so much and miss you so much. 36 years married and 11 years of dating! Insane ! Your love story is the best kind filled with love laughter and family and because angst only belongs in films not real life. Love you love you love you 😍 ps ( you both also produced the three most confident and crazy children ) we hope we make you proud! @anilskapoor @kapoor.sunita.”

Earlier, the Malang actor shared a video, in which he recounted the moments before he popped the question to Sunita and said,” This is the beginning of a long love story on the night of May 17. I signed a kind of important film, which was a big step in my career, and on May 18, I took an even bigger step. I proposed to my girlfriend Sunita and asked her to be my wife. Oh God, I was so stressed. I kept on postponing and postponing… A time came when I had to choose career or love. I chose love and I proposed to her on May 18.”

“I fell in love with her voice first. I thought ‘oh God, what a beautiful voice yaar, kya English bolti hai, pronunciation is so well’. I met her for the first time at Raj Kapoor’s house. She was so attractive, and if I may say, sexy also… she wore these gogo glasses, which are big, round and rimmed. Then we started chatting on the phone, and our friendship grew. First, it was a very platonic friendship, which developed into love. I started missing her when she wasn’t around. I had to speak to her, I felt a vacuum. I would travel by buses to meet her,” Anil recalled in an interview with Hindustan Times.

Some Major Relationship Goals For Us

In a Humans Of Bombay post, Anil had said that Sunita has always been his strong pillar of support. He was quoted as saying, “They don’t make people like her anymore. She’s the perfect mother, perfect wife…and the reason I wake up every morning, motivated. You know why? When I ask her, ‘Arrey, yesterday only I gave you so much money’ she says, ‘Woh sab khatam ho gaya…it’s all finished!’ and I jump out of bed and run to work!” 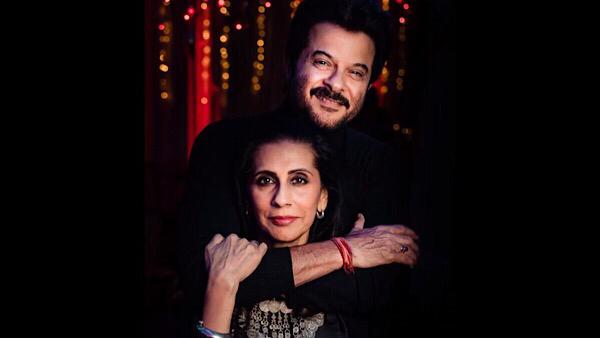 Anil Kapoor Reveals How He Proposed To Wife Sunita Kapoor, A Day Before Their Wedding Anniversary 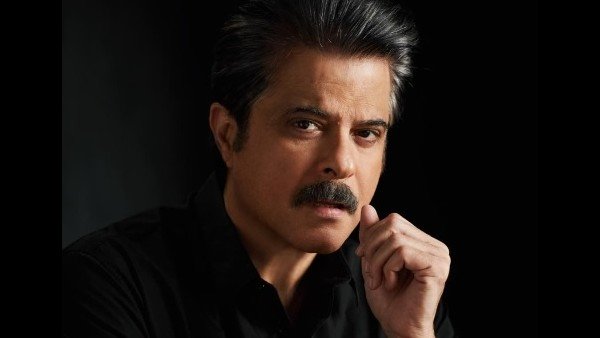