Sonakshi Sinha is one celebrity who is often a victim to trolling on social media. Every post of her’s is constantly scrutinized and made fun of. Sonakshi has decided to take the power back into her hands and has deactivated her Twitter account. In her last tweet, she wrote that she wants to protect her sanity and stay away from negativity.

Minutes before deactivating her Twitter account, Sonakhsi wrote, “The first step to protecting your sanity is to stay away from negativity. And no where more of that than twitter these days! Chalo, I’m off – deactivating my account. Buy guys, peace out.”

A while back, director Shashank Khaitan cited the same reason and deactivated his Twitter account. Although the trigger for his decision was not known, he wrote in his final tweet that Twitter is a breeding ground for hate and negativity, and that it could not be used to create a better world. 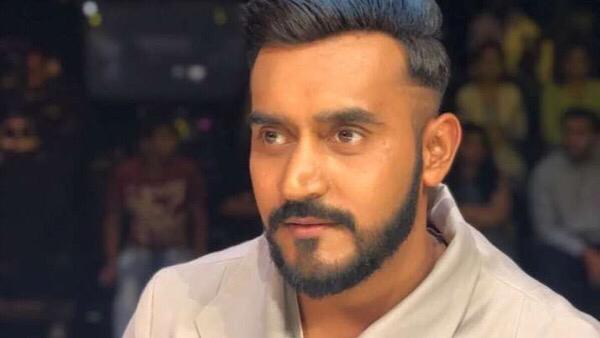 Filmmaker Karan Johar, who has become a victim of hate in the days following the death of actor Sushant Singh Rajput, has unfollowed almost every account except eight of them, three of which belong to Akshay Kumar, Shah Rukh Khan and Amitabh Bachchan. 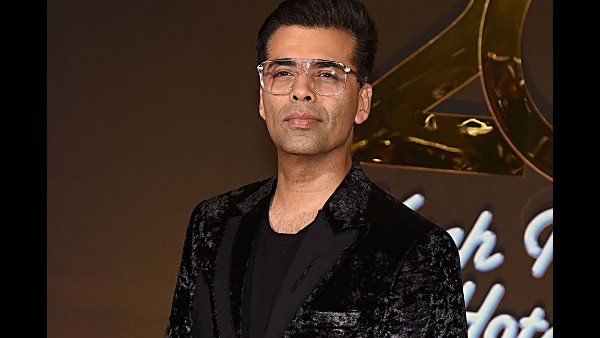