X-Men and Lord of the Rings actor Sir Ian McKellen, on Thursday, became the first actor from Hollywood to receive the COVID-19 vaccine by Pfizer. Soon after the actor took to social media and revealed that he “feels lucky” to have got the vaccination. According to reports, Ian McKellen received the vaccine at Queen Mary’s University Hospital in London.

The 81-year-old-actor also shared pictures while the vaccine was being administered to him by a medic. While talking to the Daily Mail he said, “It’s a very special day, I feel euphoric. Anyone who has lived as long as I have is alive because they have had previous vaccinations, the take up amongst the older generation will be 100% – it ought to be – because you’re having it not just for yourself but for people who you are close to – you’re doing your bit for society.”

“Of course, it’s painless it’s convenient, and getting in touch and meeting NHS staff and saying thank you to them for how hard they’ve been working is a bonus. I would have no hesitation in recommending it to anyone. I feel very lucky to have had the vaccine,” he was quoted as saying by the portal.

UK’s vaccination programme at the Arts Research Centre recently begun. The ones receiving the first dosage will be given a booster jab in 21 days. According to reports. other celebrities who have received the vaccine are Great British Bake Off judge Prue Leith, 80, and rock and roll star Marty Wilde, 81. 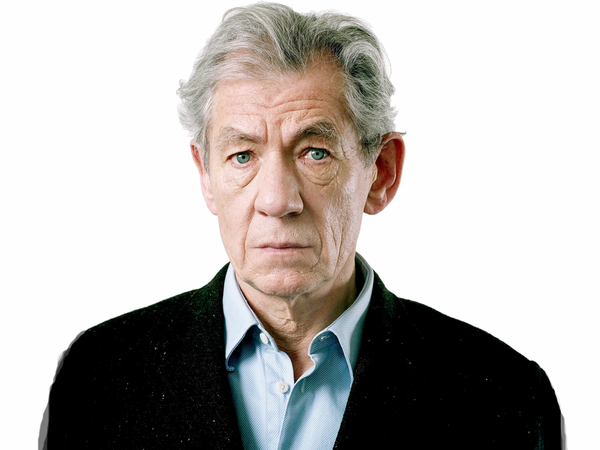