Sidharth Shukla & Shehnaaz Gill To Be Seen In Valentine’s-Themed Music Video; Jet Off To Goa

Sidharth Shukla & Shehnaaz Gill To Be Seen In Valentine’s-Themed Music Video; Jet Off To Goa

Sidharth Shukla and Shehnaaz Gill, who became the most-favourite jodi during their stay in the Bigg Boss 13 house, continue to grab headlines. The couple, who is popularly known as Sidnaaz (amalgamation of their real names) by their fans, is one of the most-discussed and popular jodis in the telly town. The couple was recently spotted together at the Chhatrapati Shivaji Maharaj International Airport in Mumbai.

While Sidharth looked dapper in a burgundy tracksuit, Shehnaaz looked stunning in a black dress with a green pinstriped sleeveless jacket. According to reports, they were jetting off to Goa to shoot for a Valentine’s-themed music video.

This will be their third music video together. Apparently, the music video featuring the duo will be crooned by Shreya Ghoshal and was initially set to be shot in Dubai.

For the uninitiated, Sidharth and Shehnaaz had appeared in a couple of music videos- ‘Bhula Dunga’ which was crooned and composed by Darshan Raval, and ‘Shona Shona’ by Tony and Neha Kakkar. While the former song was a heart-breaking one, the latter one was a peppy number. Both the songs received immense responses from viewers, especially SidNaaz fans. The songs were trending on social media and had also grabbed record number of views on YouTube.

It has to be recalled that Sidharth, who recently turned 40, celebrated his birthday with family and close friends including Shehnaaz. As the clock struck midnight, his Bigg Boss 13 inmate Shehnaaz took to her Instagram account, shared a candid video with the actor and wished him on his special day. 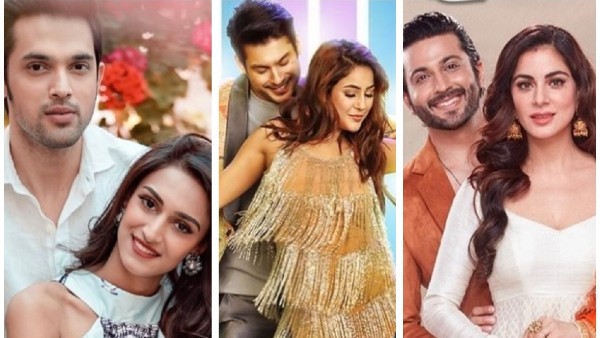 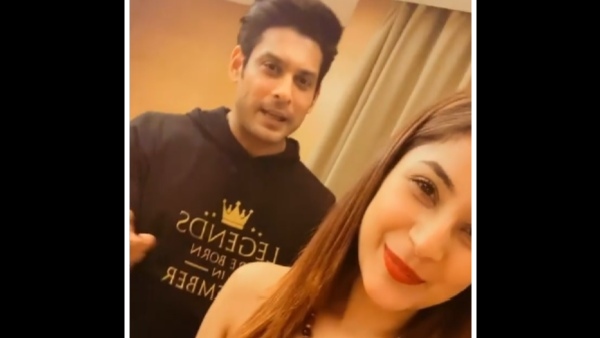