Shweta Tiwari And I Are Not Separated; We Are Staying Together: Abhinav Kohli

Shweta Tiwari And I Are Not Separated; We Are Staying Together: Abhinav Kohli

Recently, Shweta Tiwari’s estranged husband Abhinav Kohli shared a video featuring the actress and her Mere Dad Ki Dulhan co-actor Fahmaan Khan. What Abhinav was trying to say with the video was unclear as he shared the video and in caption, he wrote Fahmaan Khan and tagged Shweta. After seeing the video, Shweta’s fans were miffed with Abhinav and warned him not to pull off such dirty stunts! They even asked him not to defame the actress by posting such videos on social media. Surprisingly, Shweta and Abhinav are not separated and are living together!

Yes, you read it right! About the video, Abhinav told Tellychakkar, “I wouldn’t want to talk much about it right now, but yes, there will be more posts in the near future for the viewers to have clarity. And for the record, Fahmaan and Shweta didn’t just bump into each other. It was a planned meeting below our residence.” When asked what he meant by ‘our residence’ as many of us thought the couple is not together, he made a surprising remark!

When Abhinav was asked about the same, after a lot of persuasion he told the entertainment portal, “We’re not separated. We are staying together.” When asked about the details, he said, “I can’t speak much about it.”

Meanwhile, regarding the negative comments on his video, Abhinav told the portal, “It’s funny that there are people having 0 followers on Instagram posting those comments. It’s quite evident that these are newly made accounts to spread hate. It doesn’t really bother me.”

It has to be recalled that Shweta and Abhinav tied the knot in July 2013, but recently, the duo was separated! Shweta Tiwari had reportedly filed a police complaint against husband Abhinav, alleging that the latter beat up her daughter Palak. However, Palak rubbished the reports. 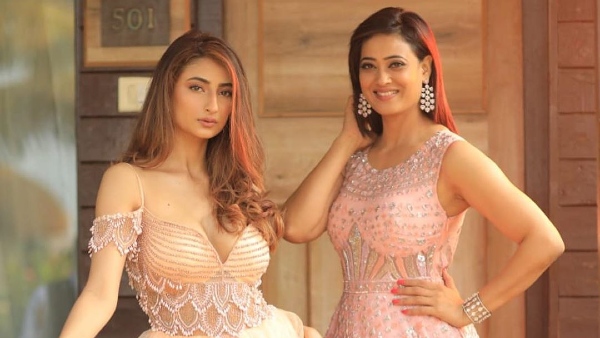 Also Read: Palak Tiwari On Mom Shweta’s Bold Scenes In HT&T: You’ve No Idea The Anxiety She Went Through 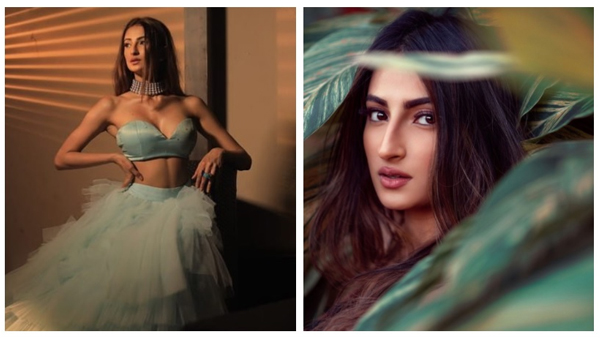