Bigg Boss 13 was a huge success and among the contestants, Punjabi actress-singer, Shehnaaz Gill gained huge fan following. The actress has been quite active on social media and is keeping her fans updated with latest pictures and videos. We have also seen Sana endorsing a few brands on her Instagram account. As per reports, the ex-Bigg Boss contestant is earning huge money from endorsements.

According to Bollywoodlife report, the actress is earning Rs 8 lakh for her Instagram posts while her basic price is Rs 5 lakh. Apparently, for all these brands, the sum has gone up to Rs 10 lakh.

The report also suggests that she has been earning more than the runner up of Bigg Boss, Asim Riaz and many other TV stars!

Shehnaaz & Sidhartha Might Be Seen In A Commercial Together

Sidharth Shukla and Shehnaaz Gill’s friendship in Bigg Boss 13 house was loved by everyone. Cashing in on the same, they were cast in a music video, which became a big hit on YouTube and broke a few records! It is being said that the jodi might do a commercial together!

After Bigg Boss 13, Shehnaaz went on to do Mujhse Shaadi Karoge, which didn’t work out! The actress is stuck in Mumbai due to lockdown, but is keeping herself quite busy by entertaining fans. Post ‘Bhula dunga’, the actress collaborated with popular Punjabi singer Jassie Gill for the song, ‘Keh gayi sorry,’ which was also loved by fans. It was also said that Sid and Shehnaaz might host Dance Deewane, which turned out to be false! 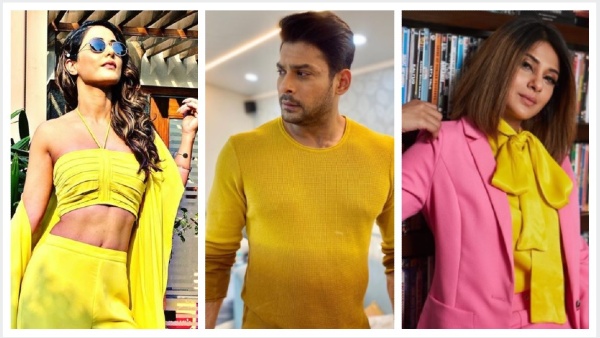 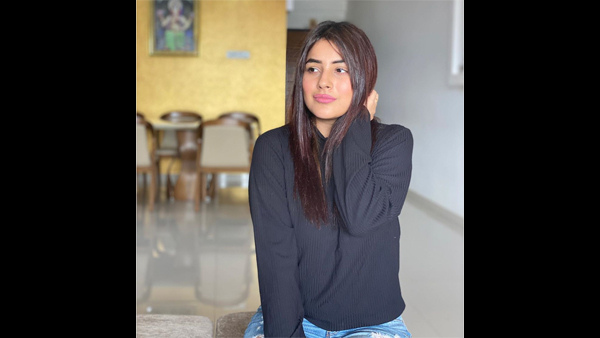 Also Read: Shehnaaz Gill Expresses Concern: ‘People Might Forget Me, The Craze Is Rather Short-Lived’