Mahima Chaudhry made her debut opposite Shah Rukh Khan in Subhash Ghai’s 1997 hit film Pardes. Post that, the actress went on to star in films like Daag: The Fire, Pyaar Koi Khel Nahin, Dhadkan, Deewane and Kurukshetra.

However, not many people know that Mahima met with a massive accident years ago, which had left her fighting for her life, and shattered her mentally and emotionally.

Mahima Chaudhary Opens Up About Her Horrific Accident

While speaking with Pinkvilla, Mahima recalled, “Then, I was working for Ajay Devgn and Kajol’s home production film Dil Kya Kare with Prakash Jha. During that, in Bengaluru, while on my way to the studio, I had a massive accident where a truck hit my car, and the glass of my car went into my face mostly.”

She continued, “I thought I was dying, and at that point, no one even helped me get to the hospital. It is only after reaching the hospital, much later, when my mother came, Ajay came and they went to discuss. I got up and saw my face in the mirror and saw the horror. When they did the surgery on me, they took out 67 glass pieces.”

Mahima Says The Memories Of That Accident Still Make Her Emotional

“I get teary-eyed when I talk about it. I had to be stitched, stapled and had to be indoors and not be exposed to sunlight. My room was completely blacked out. I didn’t look at myself; there was no mirror. Lights which had UV rays light couldn’t be there, so that the marks don’t stay,” the actress said while speaking with the entertainment portal.

“There were a lot of movies that I had lined up for myself during that time, and I had to let go. I didn’t want people to know because at that time, people were not that supportive. If at that time, I had discussed it and said that I had cut myself like this, they would have said… ‘oh, iska toh chehra kharab ho gaya (her face has been destroyed), let’s sign someone else’,” she was quoted as saying. 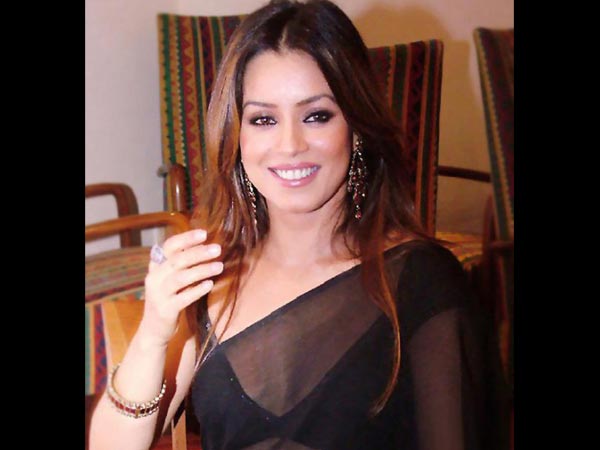