Sarah Jessica Parker recently announced the return of HBO’s hit drama series Sex And The City. Sarah, who will be its executive producer, will reportedly star in the revival coming to HBO Max alongside Cynthia Nixon and Kristin Davis. Sharing the teaser video on Instagram she wrote, “I couldn’t help but wonder … where are they now? X, SJ.”

The show, however, will not star Kim Cattrall, who played the role of Samantha in the series from 1998 to 2004. Cattrall reportedly had vowed in July 2019 that she would “never” appear in another movie. Sarah took to Instagram to respond to fans talking about Kim’s name missing from the production. A comment by @j.asminemartin claimed that the stars “dislike each other,” to which Parker replied, “I’ve never said that. Never would. Samantha isn’t part of this story. But she will always be part of us.”

Another user wrote that she “will miss Kim/Samantha.” Sarah agreed and wrote back, “we will too. We loved her so.”

A report in Variety revealed that the three stars Sarah Jessica Parker, Cynthia Nixon, and Kristin Davis are set to bank over $1 million per episode for the 10-episode series. The report also revealed that the revival, which is titled “And Just Like That…,” will have half-hour episodes. The production for the series will begin in New York City in late spring. 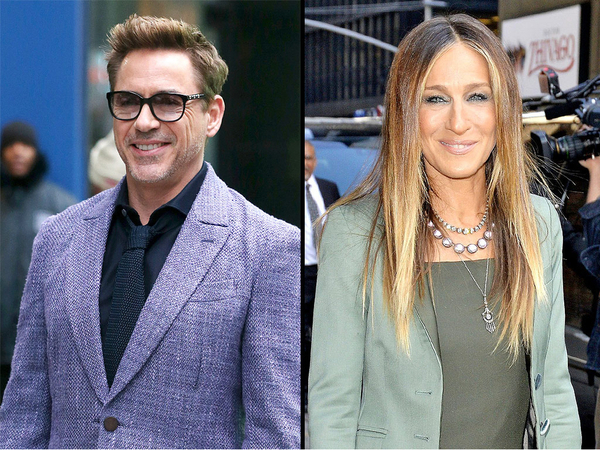