Sanjay Khan On Relaunching Son Zayed Khan With A War Film: ‘It Is My Duty To Make A Film For Him’

Sanjay Khan On Relaunching Son Zayed Khan With A War Film: ‘It Is My Duty To Make A Film For Him’

Veteran actor Sanjay Khan’s son Zayed Khan made his acting debut with Chura Liyaa Hai Tumne in 2003. His next, Shah Rukh Khan starrer Maine Hoon Na was a money-spinner at the box. Unfortunately, his career fizzled out with delivering flops like Cash, Vaada, Rocky: The Rebel and others. Soon, he shifted his attention towards the small screen, and starred in the TV show Haasil.

Now, we hear that Zayed is all set to make his comeback in films, and this time, he will be relaunch by his actor-director father Sanjay Khan.

As per a Mid-day report, Sanjay is planning a biopic on 1947 India-Pakistan war hero, Brigadier Mohammad Usman with his son Zayed playing the lead role.

Speaking about directing Zayed in a war film, the Abdullah actor told the tabloid, “He is one of the most handsome actors in the film industry. As a father, it is my duty to make a film for him. The audience will rediscover him in the movie.”

He further added, “I am working hard on the script because I want to make it as authentic as possible. I want to depict the Indian Army’s bravery, and how they fought despite not being armed with sufficient artillery and equipment.”

Besides acting in films, Sanjay Khan is also known for helming TV shows like The Sword Of Tipu Sultan, The Great Maratha, 1857 Kranti and Maharathi Karna.

Earlier, in an interview with Hindustan Times, Zayed had said, “Isn’t everybody nepotistic? Hasn’t everybody coming up [in this industry] used their influence to help their loved ones or keep their loved ones in a better position? It is merely human nature. Let’s not blow things out of proportion. We’re a free enterprise. It’s survival of the fittest. Nepotism is a new word that has fascinated everybody. Buckle up, dust yourself off, and move forward.”

Well, it would be interesting to watch Zayed Khan has in store for us in his second innings in films! 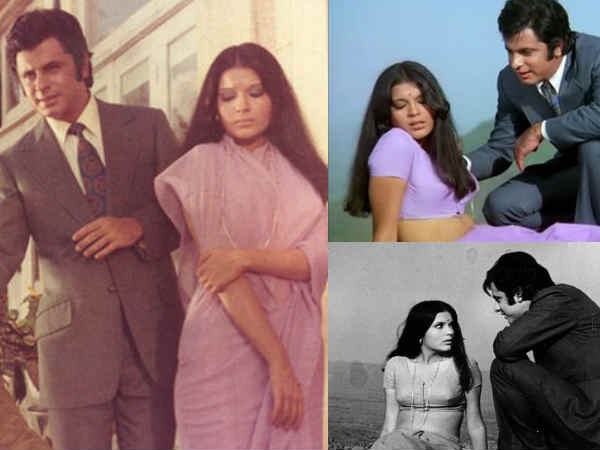