Prabhas-starrer Saaho director Sujeeth has finally got engaged to Pravallika on Wednesday (June 10). The engagement took place in Hyderabad amidst Coronavirus lockdown. Sujeeth’s fiancée Pravallika is a dentist by profession and is also popular for her singing videos of TikTok.

The photos of Sujeeth and Pravallika have gone viral on social media and one can say that the duo is looking beautiful together.

In the photos, Sujeeth can be seen wearing white indo-western clothes while Pravallika is looking elegant in pastel green kanjeevaram saree. They got engaged in the presence of their close family members.Meanwhile, Sujeeth made his directorial debut in Tollywood with romantic comedy thriller, Run Raja Run (2014) starring Sharwanand, Seerat Kapoor and Adivi Sesh in lead roles. However, Sujeeth shot to fame with Saaho starring Prabhas. The film didn’t do well at the box-office but the director made headlines for his efforts.

Sujeeth is currently busy scripting his next, the remake of Malayalam film, Lucifer in which Chiranjeevi will play the lead role. During a media interaction, Chiranjeevi himself confirmed being a part of the film. On the other hand, Pravallika is said to have penned the screenplay of Nani’s film. 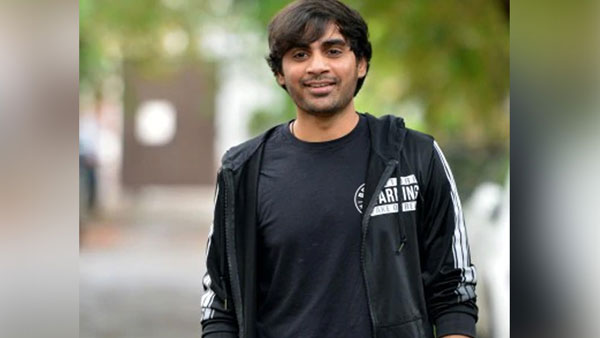 Also Read : Saaho Director Sujeeth And Pravallika To Get Engaged On June 10th

Sujeeth and Pravallika have been knowing each other for quite a long time. Their wedding is said to be a love-cum-arranged marriage. 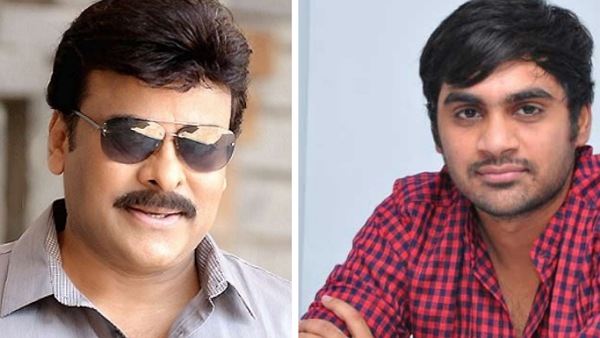 Also Read : Chiranjeevi Is All Set To Roll As Sujeeth Completes The Lucifer Remake Script