Ridhi Dogra, who was recently seen in web series Asur, is one of the talented and beautiful actresses the television industry has. Although the saas-bahu shows enjoy good ratings and make the actors popular among the masses, she hasn’t done any saas-bahu shows till date, and in future too, she doesn’t want to do it. The reason why she has always been away from them is because they don’t match her sensibilities as a person.

While talking to HT, the actress said, “I don’t look at my work as separate from me. It’s not like I go to an office, so I’ve to enjoy it. Even when I did TV, or when I’ll do it again, I won’t do anything which I don’t believe in, or on some level, resonate with. It doesn’t have to even completely resonate with me, but I’ve to believe in it at some level.”

Ridhi also revealed an incident which put her off! She said, “I’m very clear. I remember I went for an audition once, and they said, ‘You have to keep a pallu on your head’. I came out of there. I process things very differently.”

The Woh Apna Sa actress calls it a personal road that she took in her career. She said that when she looks back, she feels happy with the work she has done. She also said that the shows that she did taught her a lot. Like in the show Maryaada, she played a girl who tries to stand up against the conventional, stereotypical ways men look at women. She added that she always picks stuff that resonated with her.

Meanwhile, Raqesh Bapat shared the poster of Maryaada, as the show completed 10 years! He wrote, “A show that was ahead of its time and a rule breaker for Indian television. Bold and beautiful all the way!!! ❤💫 #MARYADA #10yrs #adya #anniversary.” 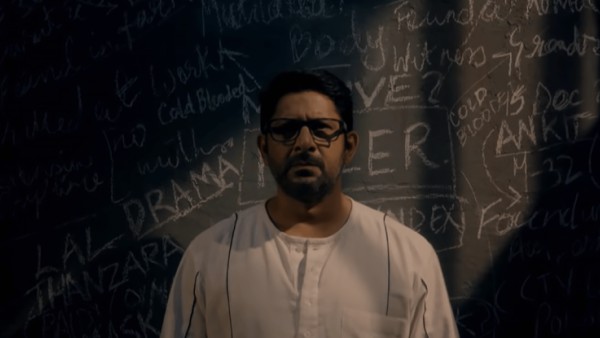 Also Read: 5 Reasons To Make VOOT Select’s Asur A Must Watch This Weekend