New Delhi: Rishi Kapoor’s daughter Riddhima Kapoor Sahni has been constantly sharing some treasured pictures with her father and recently, a special photo from a special day made way to her Instagram timeline. It’s a picture of her and husband Bharat Sahni from their wedding while Rishi Kapoor sits beside them to carry out the rituals. Riddhima married Bharat, a Delhi-based businessman, in 2006.

Here’s the photo she shared: 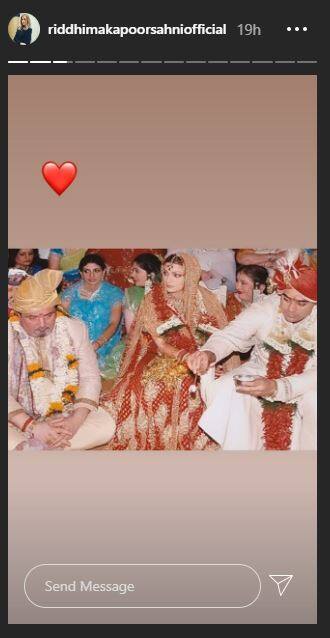 Among the other throwback photos, there are a few from special family events, the Kapoors’ famous Christmas brunch and an adorable photo of her daughter Samara from Rishi Kapoor’s book launch in 2017.

The never-seen-before pictures will make you smile and emotional at the same time. 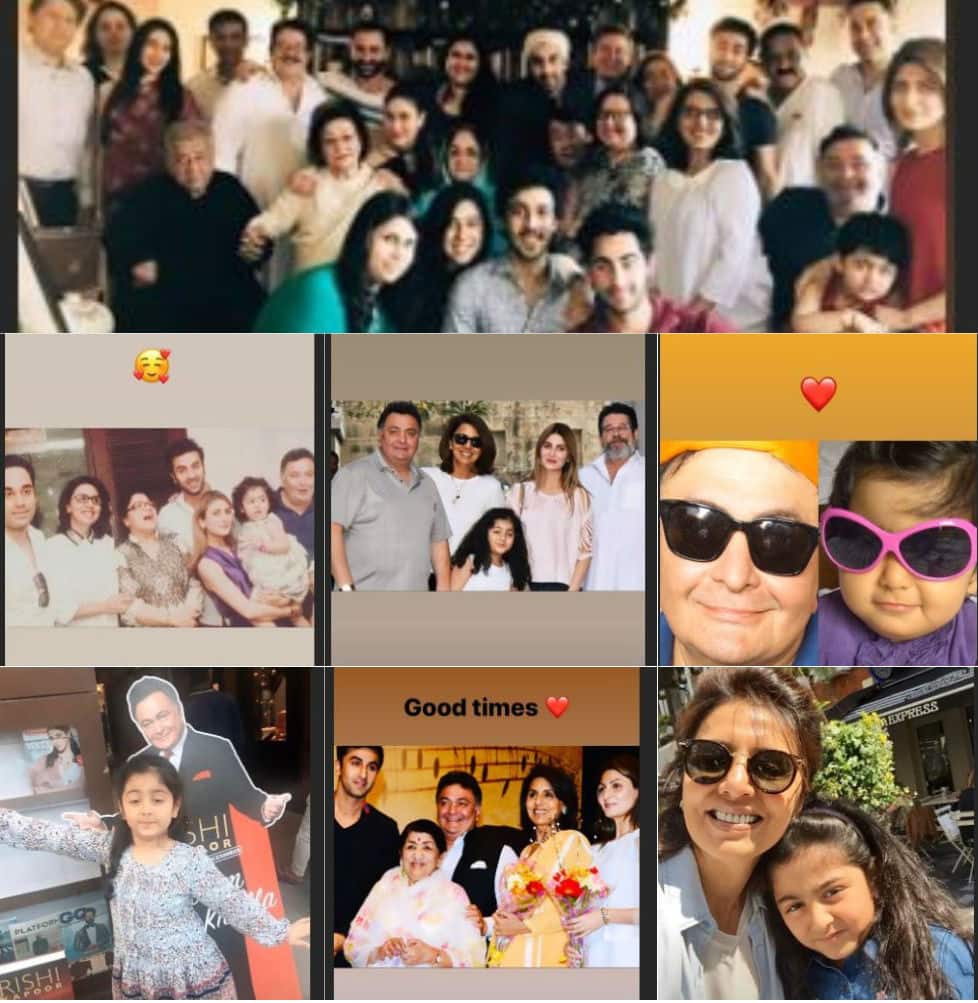 On her timeline, she also added a photo of her parents Rishi and Neetu Kapoor with a heart emoticon.

Riddhima couldn’t attend her father’s final rites due to the lockdown. However, after acquiring the travel passes for herself and Samara, she travelled from Delhi to Mumbai via road. She is currently by her mother Neetu Kapoor’s side in Mumbai.

Rishi Kapoor died on April 30 at the age of 67. He battled leukemia for two years. His prayer meeting was organised some days ago in Mumbai in the presence of close friends and family.