Republic TV CEO Vikas Khanchandani has been granted bail by the Chief Metropolitan Magistrate at Esplanade in Mumbai on Wednesday. Vikas who was arrested on Sunday in the TRP (Television Rating Points) manipulation case received bail on a cash surety of Rs 50,000.

Khanchandani was arrested from his residence by the police’s Crime Intelligence Unit (CIU) in the alleged TRP (Television Rating Points) rigging scam.

For the unversed, the corrupt practise came to light in October, after a complaint was lodged by the Broadcast Audience Research Council (BARC) through Hansa Research Agency with the police. The Crime Branch officials have filed a 1,400-page charge sheet and have so far arrested 13 people in connection with the case.

The probe thus far has revealed that some sample households were paid to tune into certain channels to ramp up their TRP. Khanchandani was found to be a part of an internal WhatsApp group where discussions about this practice would take place. 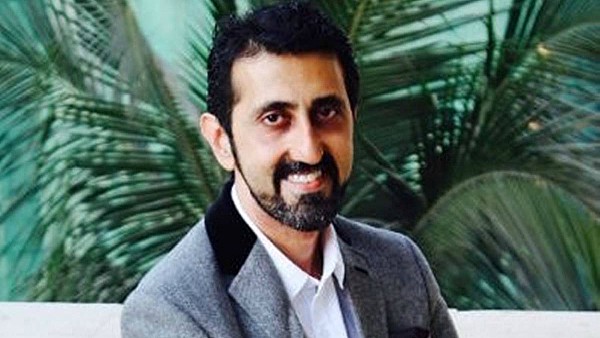 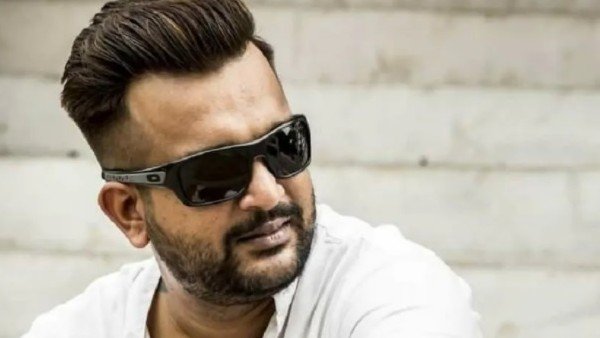