In an interview with Bombay Times, Ravi Bhatia revealed some of the reasons behind his decision of breaking marriage with Yulida Handayani. The Ishq Subhan Allah actor said, “She’s a nice girl, but cultural differences were some of the reasons for the break-up. She could not settle down in Mumbai due to the language barrier. She did not make many friends, and to an extent, that was my mistake, too. I was so busy pursuing my career that I could not give her quality time. She used to feel lonely and missed her family a lot. So, we both felt it was best to separate amicably and live a happy life.”

While sharing his marriage story, Ravi Bhatia said that his marriage in August 2016 was a hasty decision of his life. The young actor further added, “Yulida and I were in a relationship for a short while, but she got pregnant, and we got married. When we got married, she was three months pregnant. Marriage is a big decision, and it needs to be given a serious thought.”

After getting separated mutually, Yulida got the custody of their son Yurav. Ravi feels that his ex-wife will take good care of his son, as it was the best decision for him. However, Ravi Bhatia misses his son Yurav a lot. He said, “Every night when I go to sleep, I feel his presence by my side. He has a bright future ahead and I will fulfil all my responsibilities that I have towards him.”

Post-separation, Ravi Bhatia admitted that it is tough for couples to last their marriage for long nowadays. According to him, the couple should have quality time with each other and respect their respective space. “Sometimes in trying to pursue a career, one gets so busy that you forget that there is someone waiting at home for you. So, a proper balance is important,” he added.

On the professional front, the 32-year-old Ravi Bhatia was last seen in Zee TV’s show Ishq Subhan Allah. Apart from that, the actor has also featured in the web series like Shukla and Halala. 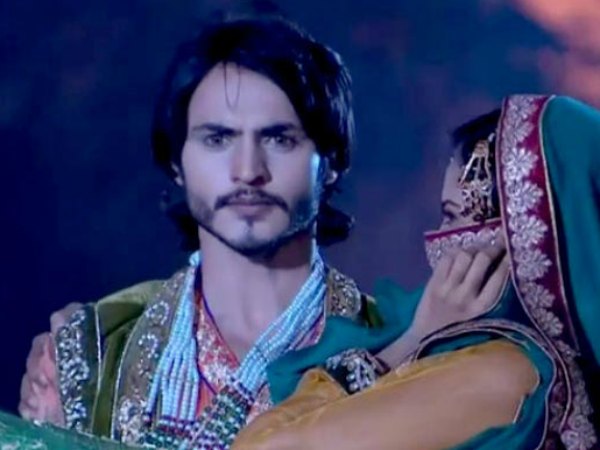