Ramanand Sagar’s mythological show, Ramayan lead actor, Dipika Chikhlia aka Sita has once again gained popularity, thanks to Doordarshan re-airing the show during the COVID-19 lockdown. The actress is quite active on social media is often seen sharing throwback or BTS stories from her life and career for her fans and followers.

In the same vein, Dipika recently went down the memory lane and posted her unseen wedding photo with real-life husband, Hemant Topiwala on Instagram. For the unversed, after tying the knot with Hemant (a Gujarat-based businessman), the actress had quit the entertainment industry to be a homemaker. Also, her wedding was a talked-about affair with many industry bigwigs such as Rajesh Khanna gracing the lavish ceremony.

Dipika shared the picture and wrote: “Just wondering do you ever wat want know how I met my my husband #husband #wife #marraige #live #faith #trust #love #life #bind #actor #actress #beautifullife #happiness #god #blessings.” Check out the post below:

Just before sharing her nuptial picture, the 55-year-old had shared another photo from her younger days that was captured at her parent’s Pali Hill residence. The actress captioned the photo as, “This is when I was ready to go to the studio Umbergaon, my moms house at Pali hill ..they had displayed all my awards and more around also ,they were v proud and happy for all I achieved.” (sic)

For the uninitiated, after years of being away from the screen, Dipika Chikhlia is set to return once again in the biopic of the freedom fighter, Sarojini Naidu. The film is said to be directed by Akash Nayak and Dhiraj Mishra. 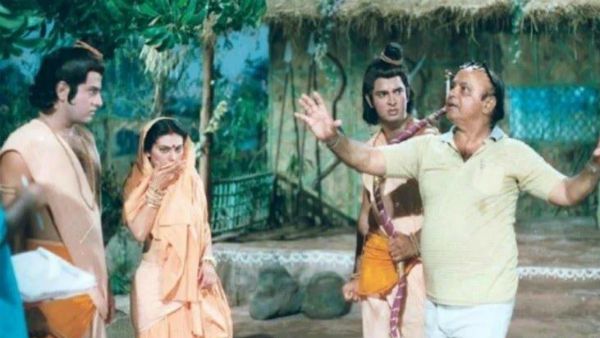 ALSO READ: Sunil Lahri & Dipika Chikhlia Say Ramanand Sagar Had Lot Of Court Cases Against Him For THIS Reason! 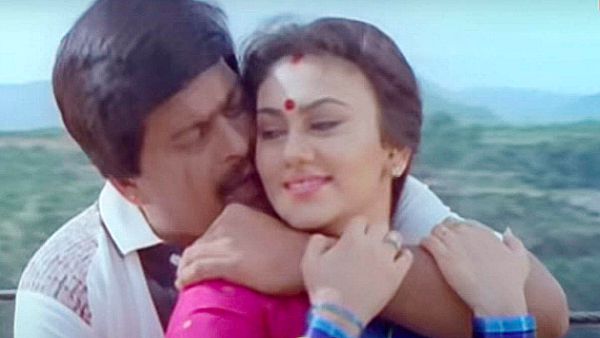 ALSO READ: Dipika Chikhlia On Co-Star Shankar Nag’s Demise: ‘I Was Numb With Shock For A Long Time’