Ram Charan is one of the most popular actors in the Telugu film industry. The actor has a solid fan following, who want updates about his personal life. Ram Charan got married to Upasana Kamineni, who is the Vice-Chairperson of Apollo Life and the Editor-In-Chief of B Positive Magazine.

She is the granddaughter of Dr Prathap C Reddy, founder and chairman of Apollo Hospitals. Being an outsider, Upasana worked very hard on her marriage and faced many challenges after the wedding. In an interview with one of the leading portal, Upasana revealed that after marrying Ram, she learnt how to adjust.

Upasana said that she had to get adjusted as per the situations at their home. She felt uncomfortable when she got too much attention from media after her wedding with Ram Charan. The ‘star wife’ became anxious with the news and people trolling her. But hubby dearest helped her deal with it all.

Upasana also added, “I am fortunate to marry the celebrity Ram Charan I liked. My husband Ram Charan is different at home if we compare him with his on-screen image. I can’t reveal much because it’s a secret. As husband and wife, we respect each other’s profession and freedom. We are more like friends. During this lockdown period, we are spending time together at home and enjoying the time together.” 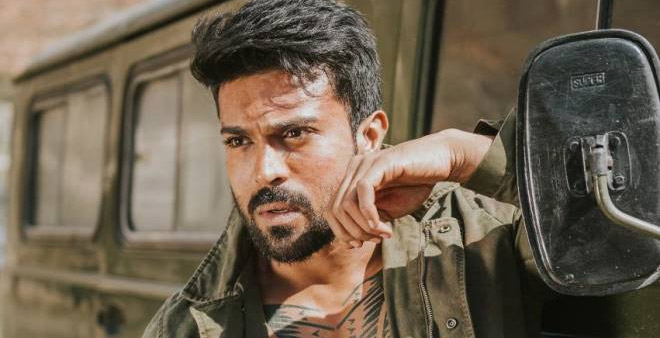 Ram Charan and Upasana got married on June 14, 2012, at the Temple Tress Farmhouse. On the professional front, Ram Charan will next be seen playing the role of freedom fighter Alluri Sitarama Raju in SS Rajamouli’s directorial venture, RRR. The film also stars Jr NTR, Alia Bhatt, Olivia Morris and Ajay Devgn in key roles. The magnum opus is scheduled to be released on January 8, 2021, on the occasion of Sankranti. 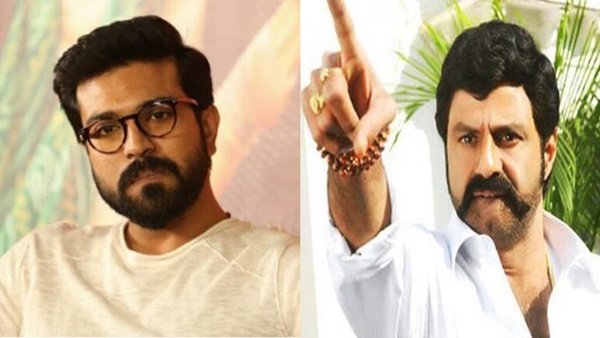