Rakhi Sawant’s Brother On His Sister’s Wedding: Ritesh Very Much Exists & I Was Present At Their Wedding

Rakhi Sawant’s Brother On His Sister’s Wedding: Ritesh Very Much Exists & I Was Present At Their Wedding

Bigg Boss 14 contestant Rakhi Sawant’s wedding has been in the news since a long time. The controversial actress hasn’t shared a picture of her husband Ritesh, which probably is making everyone wonder if he exists or not. And now, her attraction towards her inmate Abhinav Shukla, has sparked speculations if the actress is really married! Recently, in an interview with Spotboye, Rakhi’s brother Rakesh spoke about his sister’s wedding and clarified that Ritesh really exists and he attended their wedding with his mother. He also spoke about Rakhi’s attraction towards Abhinav.

Dismissing the allegations that Rakhi is faking her wedding, Rakesh said, “Why would she lie about her marriage? Ritesh very much exists and I was present at their wedding with my mom. Rakhi made us meet him for the first time at Taj and I found his personality great. As a brother, I had my apprehensions but that was also over after meeting him. I feel it’s Rakhi’s best decision to marry him.”

About Rakhi’s Attraction Towards Abhinav

He further said, “She is really missing her husband Ritesh because of which she is doing all this. She is infatuated towards Abhinav and I don’t think there is anything wrong about it. Infatuation is always acceptable. Every girl wants to be loved especially when she is feeling alone. Rakhi’s husband is stuck abroad and not staying with her makes her feel lonely. But the only concern I have is that her liking towards him should not impact his marriage with Rubina Dilaik.”

He also spoke about Rakhi’s game and said that she is playing a good game, but wants her to get more aggressive towards her game as other contestants are feeling insecure, because of which they are getting more violent with her. He feels that Rubina, Aly Goni and Arshi Khan are scared of her, as the host Salman Khan said that Rakhi is running the show and she is the only entertainer in the house. He added that Salman had also entered the house to make her bed when she was left alone by other contestants.

Endemol Is In Touch With Ritesh!

When asked what is stopping Ritesh from revealing his identity, Rakhi’s brother said that it might be his work schedule. He also added that Endemol team is in touch with Ritesh and if all goes well, he might come in front of the world in the same season.

When asked about their mother’s condition, he said that she is not well and will be going for chemotherapy soon. 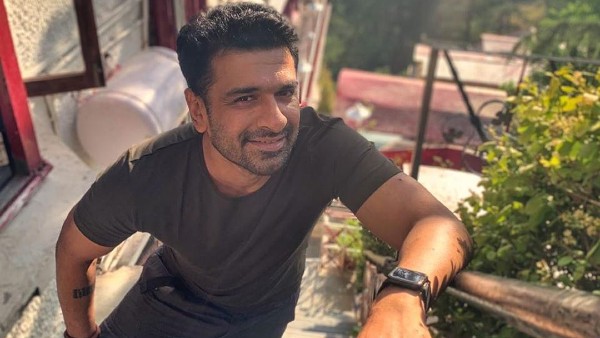 Also Read: Eijaz Khan To Return Soon To Bigg Boss 14 For His Fans 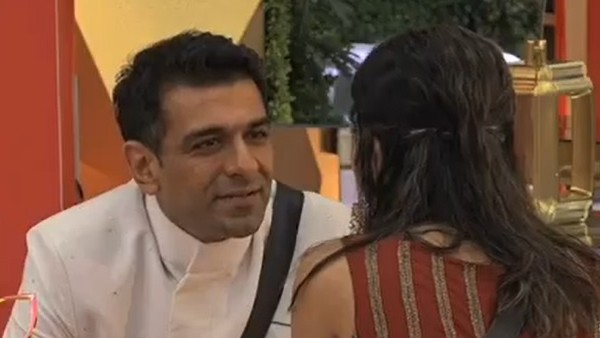