Rajinikanth To Join Hands With Karthik Subbaraj Yet Again For Petta 2? Director Drops A Hint!

Rajinikanth To Join Hands With Karthik Subbaraj Yet Again For Petta 2? Director Drops A Hint!

Not too long ago, Karthik Subbaraj announced his upcoming project with Vikram and his son Dhruv Vikram, tentatively titled #Chiyaan60. The director, who is currently busy with Dhanush’s Jagame Thandhiram recently spilled the beans about his big project with Rajinikanth, during an interview. Karthik was talking to a leading entertainment portal for his upcoming production venture, Penguin starring Keerthy Suresh which is about to release tomorrow on Amazon Prime Video.

The Pizza director, during the tête-à-tête, unveiled his plans on directing the Superstar in Petta 2, the sequel to the duo’s hit movie of 2019, Petta. Talking about the possibility of the second instalment of the action-drama, Karthik revealed that there were no plans for a sequel during the making of the movie, but the way the fans thought about the same after the grand release interested him.

He was quoted as saying, “While making the film we didn’t have anything in mind about that and all (a sequel). But after it released, it got quite interesting the way the fans thought about it (sequel) and kept asking and even suggested the way it should go. They message us with their ideas of Petta 2 on social media platforms which were all quite interesting. Some even came forward with theories of possible stories for Petta 2. As of now, I wouldn’t say that I have a story of Petta 2. But it could happen in the future.” Well, we hope Karthik confirms the big project with Rajinikanth soon. How excited are you for Petta 2? Tell us in the comments section below!

Talking about Karthik Subbaraj’s Jagame Thandhiram, the action-thriller will also feature Aishwarya Lekshmi, James Cosmo, Joju George, and Kalaiyarasan in pivotal roles. The director recently revealed that the team has no plans for a digital release of the movie. On the other hand, Rajinikanth is busy with Annaatthe, helmed by Siva. Produced by Sun Pictures, the film has Lady Superstar Nayanthara and Mahanati actress Keerthy Suresh essaying crucial roles. 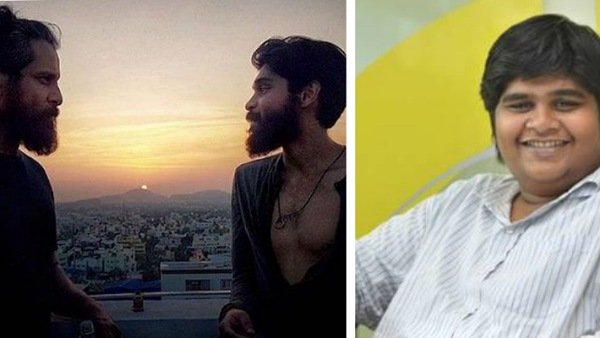 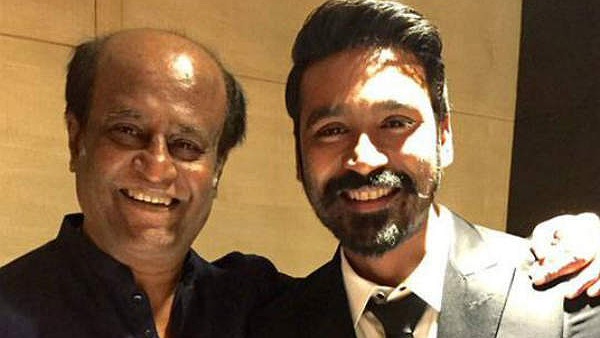 Rajinikanth Declines Dhanush’s Offer To Be A Part Of Naan Rudran? Read To Know More!